Schools will reopen on February 8, but only in districts under lower tier alert

Negative test will be required from parents and older pupils. 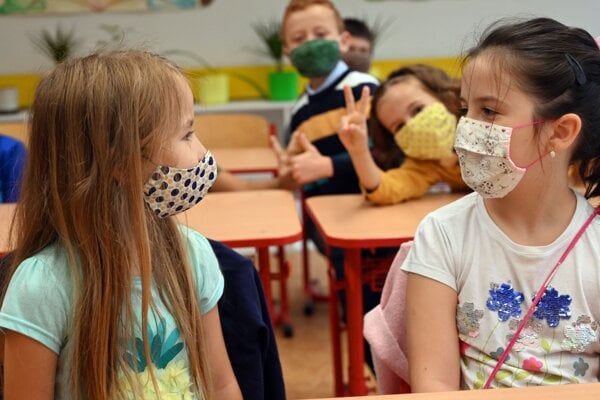 Kindergartens, special schools and grades one to four of primary schools will reopen on February 8. In-person classes will also be allowed to the final grades of secondary schools.

Attendance for in-person education will have the condition of a negative test result.

On Friday, the cabinet corrected its decision.

Who will need a test?

The children of parents who decide not to get tested will have to stay home and continue with distance education. These parents will not be entitled to the pandemic benefit for taking care of a family member (or pandemic OČR).

There will be no condition for parents to be tested before schools open. The deadline can be prolonged based on the possibilities of municipalities. Education Minister Branislav Gröhling (SaS) wants to discuss more details with school administrations.

The ministry has already ordered 350,000 antigen tests for pupils, parents and school staff. The testing will be secured by the district authorities, which will receive from the state €5 per one tested person.

Gargling tests cannot be used for now as they first have to be approved by the cabinet.

The cabinet agreed on opening dormitories operated by secondary medical schools, and under the following conditions: