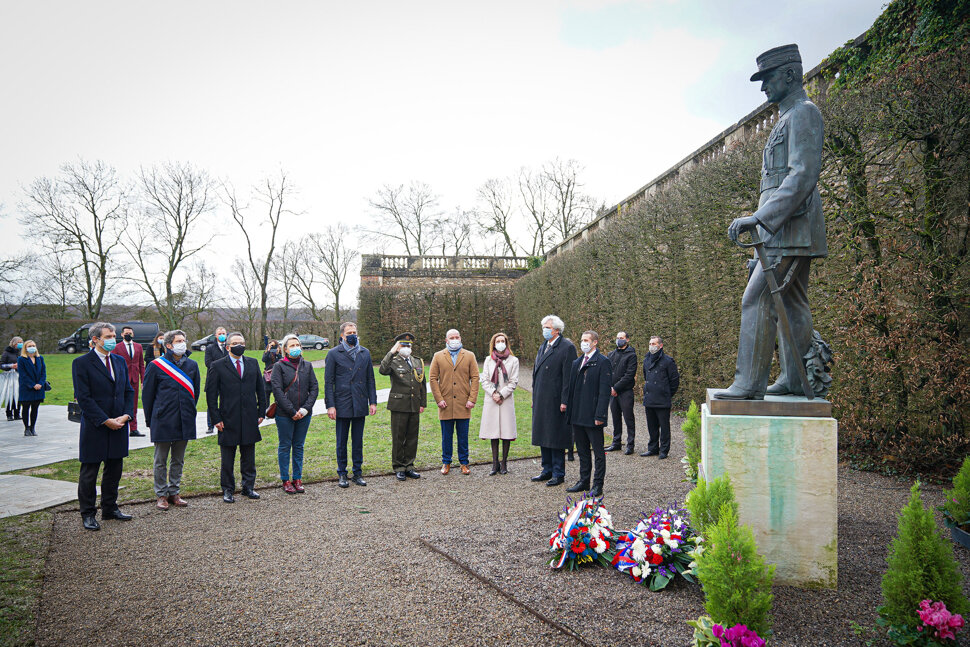 PM Igor Matovič (fifth from the left) laid wreath to the memorial of Milan Rastislav Štefánik during his official visit to France on February 3. (Source: Government's Office via SITA)
Font size:A-|A+15

This is the Wednesday, February 3, 2021 edition of Today in Slovakia. Learn about politics, business, and other notable events of the day in Slovakia in less than five minutes. If you like what we are doing and want to support good journalism, buy our online subscription. Thank you.

Given the changed epidemic situation currently impacted by the occurrence of new Covid variants, the cabinet agreed on changing some parameters of the COVID automat alert system, which will be launched on February 8.

At the same time, the cabinet agreed on introducing mandatory home office for jobs where presence in the workplace is not essential, and changes to home isolation.

The cabinet is yet to discuss the border regime and the prolongation of the emergency state and curfew, which expire at the end of this week. It is possible that the curfew will be prolonged and will apply the same conditions and exceptions as now (e.g. a negative test result when going to work or out in nature). 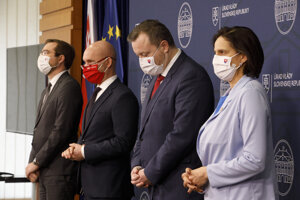 Schools will reopen on Monday

Kindergartens, special schools and grades one to four of primary schools will reopen on February 8. In-person classes will also be allowed for the final grades of secondary schools.

Attendance for in-person education will have the condition of a negative test result. While younger children going to kindergartens and grades one to four of primary schools will not have to take a test, a negative test result no older than seven days will be required from one of their parents.

Secondary school students will have to show a negative test result no older than seven days before attending in-person classes.

School staff will have to be tested. 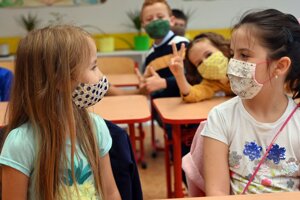 The National Criminal Agency (NAKA) entered the premises of the Aston hotel in Bratislava on the morning of February 3, where the family company of ex-minister Peter Žiga resides.

The police are carrying out raids across Slovakia as part of the Drevo (Timber) operation, as Police Corps Presidium spokesperson Michal Slivka confirmed to the private broadcaster TV Markíza. 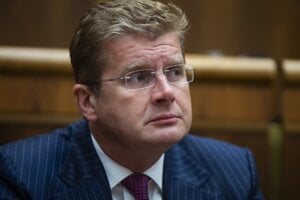 Slovak PM Igor Matovič (OĽaNO) is on an official visit to France. Apart from meeting with French President Emmanuel Macron, he laid wreaths at the memorial of Slovak native Milan Rastislav Štefánik and met with Christoph Deloire, secretary-general and executive director of Reporters Without Borders (RSF). 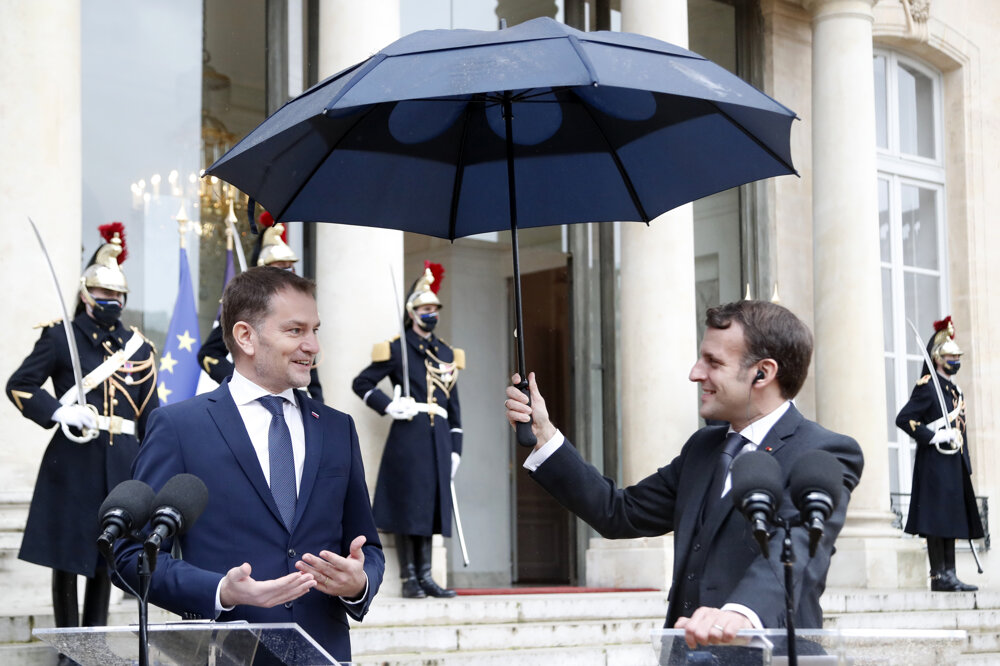 French President Emmanuel Macron holds an umbrella as Slovakia's PM Igor Matovič speaks to the medias before a business lunch at Elysee Palace on February 3, 2021 in Paris. (Source: AP/TASR)

People who have been vaccinated against Covid enjoy an exemption from testing, but when crossing borders they are treated like anyone else.

Two weeks after a person has had their second Covid vaccine dose, they are considered fully vaccinated. There were about 10,000 such people in Slovakia at the beginning of February 2021. They are enjoying the benefit of not having to receive testing to gain exemption from the curfew, which applies in Slovakia as part of ongoing mass testing. Instead of a negative test result, they just use their vaccination confirmation.

The basic anti-pandemic measures, like wearing a mask, apply to such people just like everyone else; including the crossing of the country's borders. 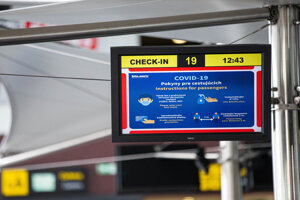 Vaccinated or not, there is just one set of rules when crossing the border Read more 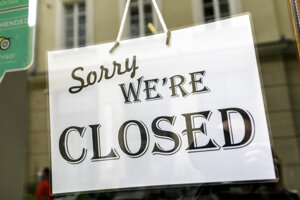 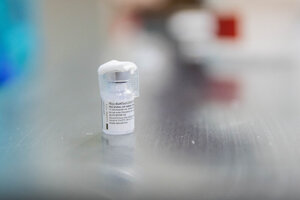 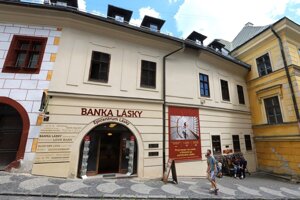