Schools in Bratislava will remain closed

Other cities and districts have decided not to open, too. 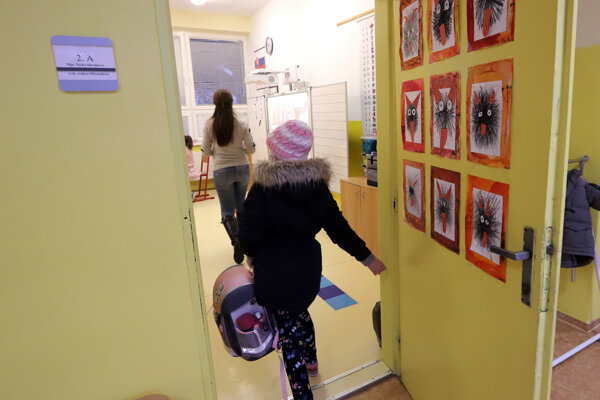 The city of Bratislava will not open its schools on Monday, February 8.

Cabinet members had agreed on February 5 that schools in the districts in the black tier should remain closed, and schools in dark red tier districts (where also Bratislava is) should follow the recommendation of regional hygienists. Those in Bratislava, however, have not recommended opening the schools, said Mayor Matúš Vallo.

“Considering the high occurrence of the British variant, the risk is quite high and the early reopening of schools may result in their early closure which would, in the current epidemiological situation, contribute to them being closed for a long time,” Vallo wrote on Facebook on February 7.

The Old Town borough announced it will open only kindergartens from February 8. It will reopen its seven primary schools only on February 15.

The remaining city boroughs will announce during the next week whether they will open schools on February 15.

Others will stay closed, too 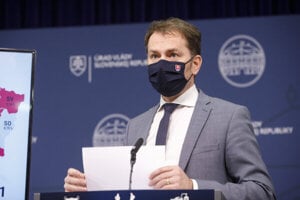 The city of Košice announced that local schools will remain closed from Monday as well, referring to the recommendation of regional hygienists. The kindergartens and school clubs will be open only for children whose parents work in critical infrastructure and secure the operation of the economy and public affairs, the TASR newswire reported.

The Regional Public Health Authority (RÚVZ) in Trnava banned the opening of all schools and kindergartens in the districts of Trnava, Hlohovec and Piešťany from February 8 as well.

Also several other municipalities, including Michalovce, Humenné, Snina and Medzilaborce (all in eastern Slovakia), as well as Bánovce nad Bebravou (Trenčín Region) and Dunajská Streda (Trnava Region) decided to keep their schools closed too.

Of the other regional capitals, the cities of Banská Bystrica and Prešov want to open all kindergartens and primary schools for grades one to four on Monday. In Žilina, primary schools will be open no sooner than Tuesday, February 9.

There is no complete list of municipalities, showing whether they open or close schools on Monday. People should watch the websites of respective municipalities or their other information channels to find out more. 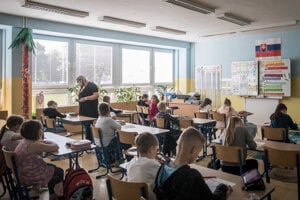 Related articleSchools can re-open but some will remain closedRead more

Health Minister Marek Krajčí (OĽaNO) meanwhile announced his plans to change the vaccination strategy, due to the higher occurrence of a more infectious coronavirus variant.

“This variant is more dangerous especially for the middle aged category, and it can cause clinical cases and infection symptoms in children,” he said, as quoted by TASR. “As a result, we have decided to prioritise teachers and start vaccinating those teaching our children next week.”

Krajčí wants to use the first doses of the AstraZeneca vaccine that will arrive next week. He wants to prioritise those who teach in-person.