Frozen waterfalls give Slovak paradise a beautiful look in the winter

The walk to Letanovsky mill is short and easy. 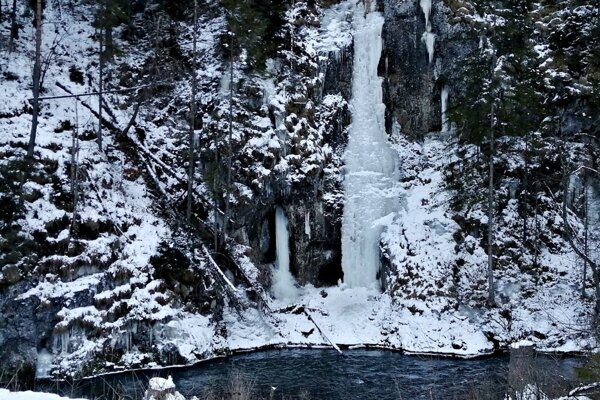 Slovak paradise offers great scenery even during the winter. The frozen Hornád River is one of them. Visitors can also admire frozen waterfalls in the crevices of the mountains, even during a walk to the Letanovsky mill.

The mill burned down together with the bridge on which it stood in the previous century. The mill, which stood above the bridge on the left edge of the Hornád until 1927, was never restored, as written in the Korzár Spiš newspaper. The Letanovce hiking area is named after the mill.

A helping hand in the heart of Europe offered to you by Slovakia travel guide.

There is a replica of the burned down bridge which connects the meeting point of the two rivers, Trstené and Hornád. The official Letanovce website mentions that the bridge was built by Carthusian monks as a part of the "Carthusian journey to the mountain top" which was developed in 1454.

The path led from the monastery to Tiba, an agricultural courtyard, near Spišské Tomášovice. The remains of this path are still intact. 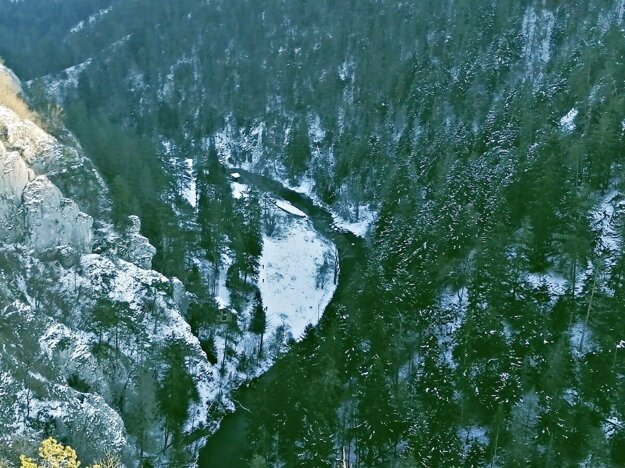 The mill was used by the locals in Letanovce and serves as a recreational site today. During the summer season, visitors can eat at the small buffet or stay in one of the cottages.

There are several trails starting from Letanovce and Podlesok that lead to the Letanovce mill. By following the yellow signs in the direction of Ihrík, visitors will get a spectacular view of the mill and the surrounding valley.

Ihrík is also the warmest point of Slovak Paradise so it is free of snow.

The sunny southern sides offer a safe and habitable environment for the forest and stone biotopes with dozens of endangered plants and organisms. 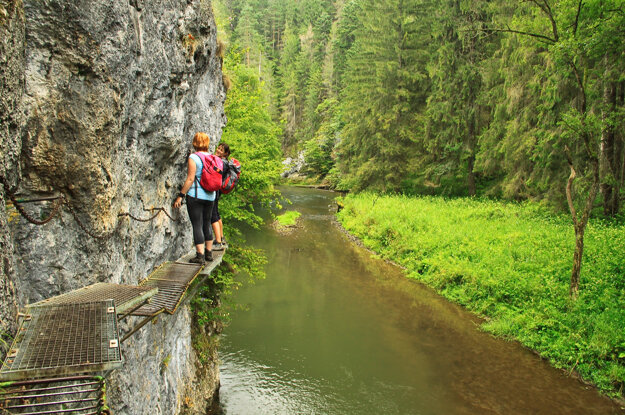