Government will assess the sales of some critical infrastructure firms

The changes were adopted due to the current situation in Slovenské Elektrárne. 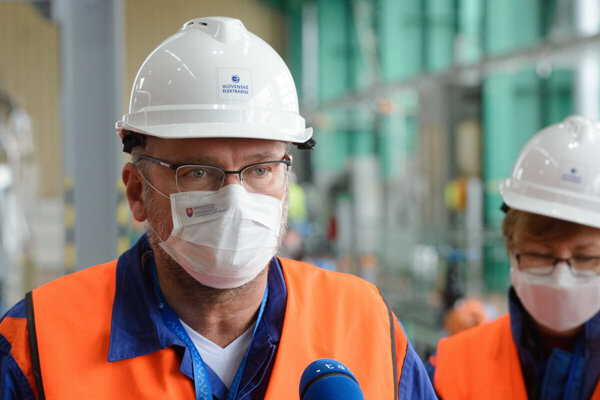 The state will increase its influence over companies in critical infrastructure. 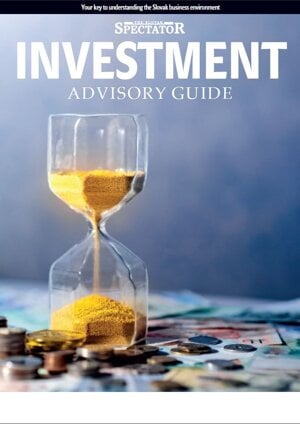 This means that the planned sale of shares in about 20 key companies active in the energy and industry sector will have to be reported to the Economy Ministry, which will then evaluate whether the new investor poses a threat to national security and public order. If it determines that it does, the sale will have to be approved by the cabinet.

This stems from an amendment to the law on critical infrastructure authored by the Economy Ministry approved by the parliament on February 5. The changes were discussed in a fast-track proceeding.

The ministry justified the amendment by pointing out that the state currently lacks the tools to control the ordinary activities in critical infrastructure companies and cannot interfere in the changes to their ownership. It also stressed the need for changes due to the current Covid-19 crisis.

“The state needs to be sure that in the case of need, it can activate the critical infrastructure elements, while the main prerequisite for a functional critical infrastructure system is that its parts are properly operated and under the control of responsible subjects,” the Economy Ministry wrote in an explanatory report, as quoted by the SITA newswire.