Formed from a wooden hemisphere and a dome, the globe-like artwork will host plenty of events. 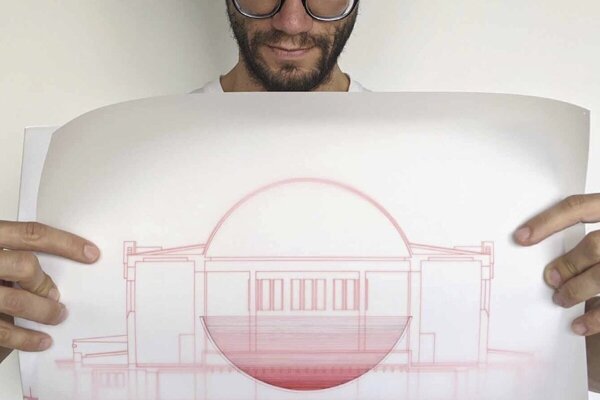 During his 2013 stay in South Korea, artist Juraj Gábor - the creator of the much- admired Visual Pyramid artwork and observation point set in nature near the village of Súľov - became more interested in Eastern philosophy.

“I realised the relationship between what is above and what is below must work in a certain harmony,” he said, adding that people’s living space is referred to as the world under heaven in Eastern folk philosophy.