Where the Roma aren’t a part of the problem, but rather, the solution 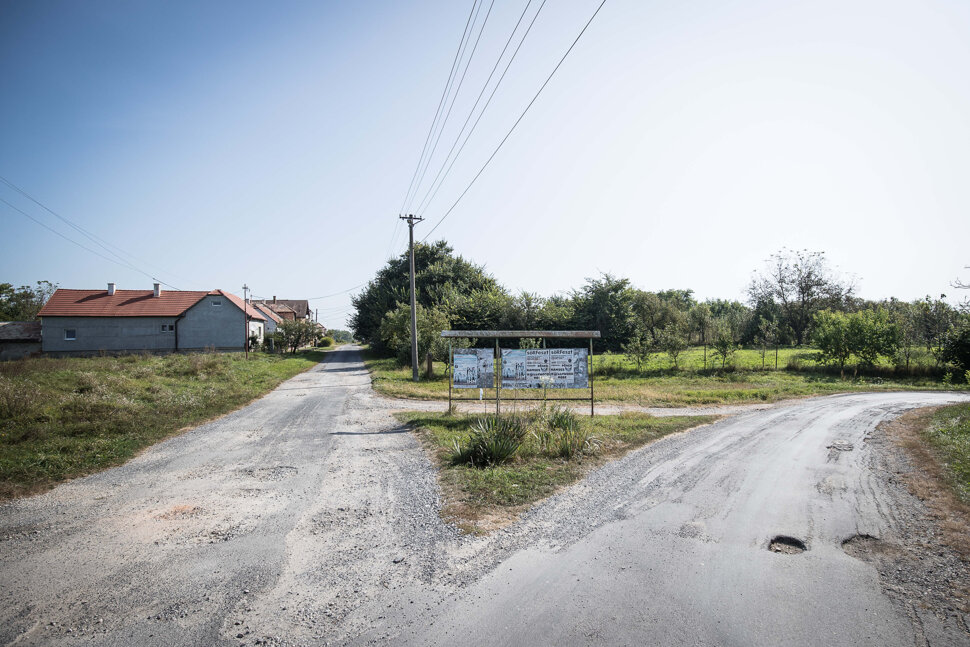 Ms Johanna leaves her home and leads her three children uphill to a bus stop, where they will board a bus that will take them to the nearby town of Jesenské. It is still dark, and in Martinová, the lamps aren’t on, so it has become a habit to light her way using a phone or a flashlight.

For a fraud committed by a former accountant, the village in the south of the Gemer region was indebted for years. It lies in the district of Rimavská Sobota, which for the longest of time has had the worst unemployment rate in all of Slovakia, yet failed to receive government resources for growth. The money was bound to end up with the distrainor.

That is why Mayor Eugen Radič started some projects through a civic association. This was in 2010.

Four years later, in the neighbouring Radnovce, a resident’s wife died, followed shortly by his daughter from his first marriage.

Mayor Aladár Bari, seeking help for the impoverished family of ten, started a charity drive in his town. Here, the unemployment rate was at 96 percent in 2014. The drive took place just before the arrival of social relief that month, so people could only contribute with 50 cent coins, or, at best, a few euros.

A final sum of €300 euros was collected, and groceries and clothes were bought. The rest was used to help pay for funeral services.

“I saw then that people wanted to help. And when ordinary people in a village could work together, then what is stopping mayors from sitting down by one table and working together?” said Bari.