Only 5 percent of respondents consider the communication between the government and the business sector as positive. 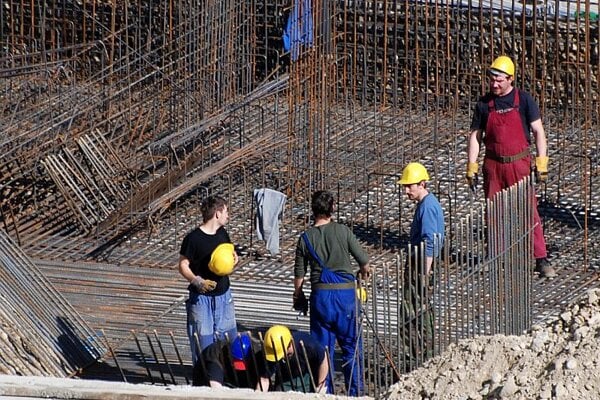 Entrepreneurs are not happy with the state pandemic aid. (Source: SITA)
Font size:A-|A+2

Almost two thirds of the members of the Slovak Chamber of Commerce and Industry (SOPK) are not satisfied with the form and intensity of state aid during the pandemic, a survey conducted by the SOPK at the end of last year shows.

“The biggest risk for business in 2020 was again the high tax and levy burden. Second was the decline in foreign demand due to the crisis followed by low law enforcement,” wrote the SOPK, as cited by the SITA newswire.

Results of the survey further show that 70 percent of respondents viewed the quality of the business environment in Slovakia last year as unfavourable, only 6 percent considered it favourable, while 24 percent found it to be stagnating.

In terms of communication between the government and the business sector only 5 percent of respondents view it as positive, a decline of 4 percentage points compared to the previous year. The share of positive evaluations has had a declining trend since 2015. Contrary to this, the share of negative evaluations keeps rising, up 4 percentage points to 49 percent last year.

The Slovak Chamber of Commerce and Industry is a nation-wide public legal organisation representing and coordinating the common interests of its members in business matters domestically and abroad, providing them with services and fulfilling other tasks. Its members are private as well as legal business persons. Membership of the chamber has been voluntary since 1996.