Most primary schools in Bratislava will stay closed next week

Hygienist does not recommend opening schools. 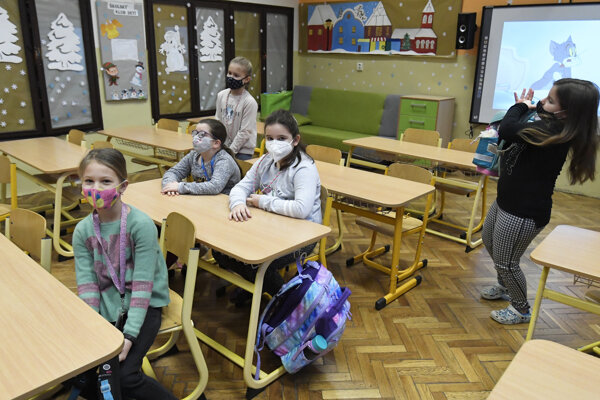 Most primary schools in Bratislava will stay closed next week, informed Matúš Vallo, Mayor of Bratislava. 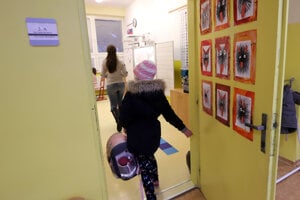 “Unfortunately, after both Wednesday's cabinet session and the meeting of the regional crisis staff, it was clear that the opening of schools in Bratislava would not be predictable or coordinated,” Vallo wrote on Facebook.

“The regional hygienist has not issued an order and next week his recommendation not to open schools in Bratislava due the to the unfavourable epidemiological situation will apply,” he added.

Some may open, some will not

The recommendation of the hygienist is not binding so the attitude of schools to it may differ.

“Some private schools have opened today and they will probably be open next week as well,” he said. 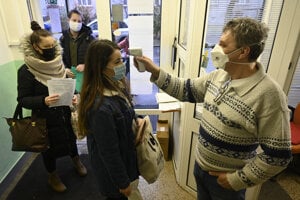 Vallo added that children who attend public schools will very likely stay at home next week, as the mayors of the boroughs consider distance learning to be safer.

“Some of them are ready to open schools in the following days should the situation prove less risky, for example, in the Old Town,” he noted, adding that he recommends that the public follow the information published by the boroughs or contact specific schools for more information.