Petra Vlhová wins her first medal at the world championship

The Slovak skier placed second in the Alpine Combined. 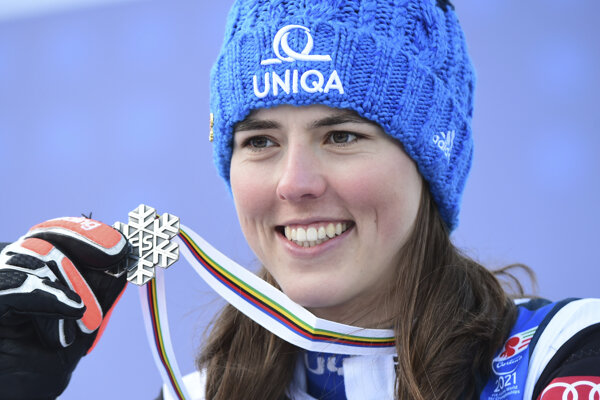 She placed second in the women's Alpine Combined held on February 15, losing 0.86 seconds to the winner, US skier Mikaela Shiffrin.

“I’d say I gained the silver, and not lost the gold,” said Vlhová, who ended seventh after the Super G part, as quoted by the SITA newswire. She improved her position in the slalom race.

Although she admitted there were some mistakes in both her turns, she was glad she won a medal in the end. Moreover, she defended her second position from the 2019 world championship in Are, Sweden.

“It is hard to defend a medal, so I’m glad, Vlhová said, as quoted by SITA. 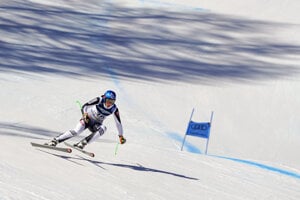 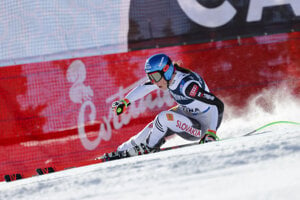 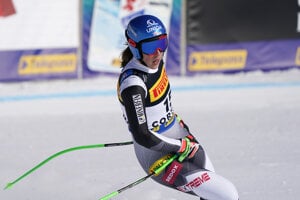 It is fifth medal Vlhová has won at world championships. In 2017, she won silver in the Alpine Team Parallel, and then three medals (gold in Giant Slalom, silver in Alpine Combined and bronze in Slalom) in 2019.