The state paid out €860 million in total via its main subsidy programme. 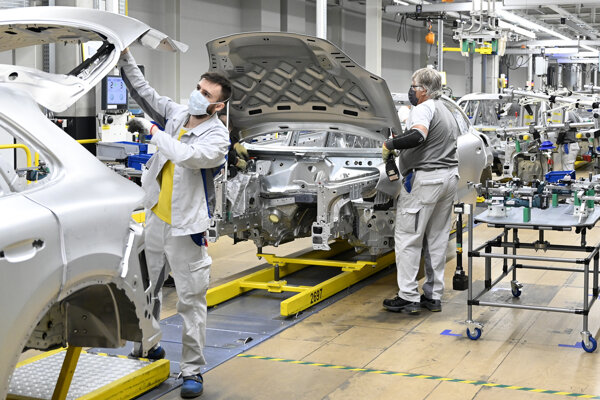 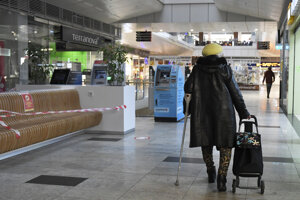 This stems from the data of the ethics watchdog Transparency International Slovakia (TIS).

The only company that comes from other than the automotive and steel industry, and has received state subsidies, is Tatry Mountain Resorts, belonging to the J&T financial group. The labour office has given it €3.6 million so far, the SITA newswire reported.