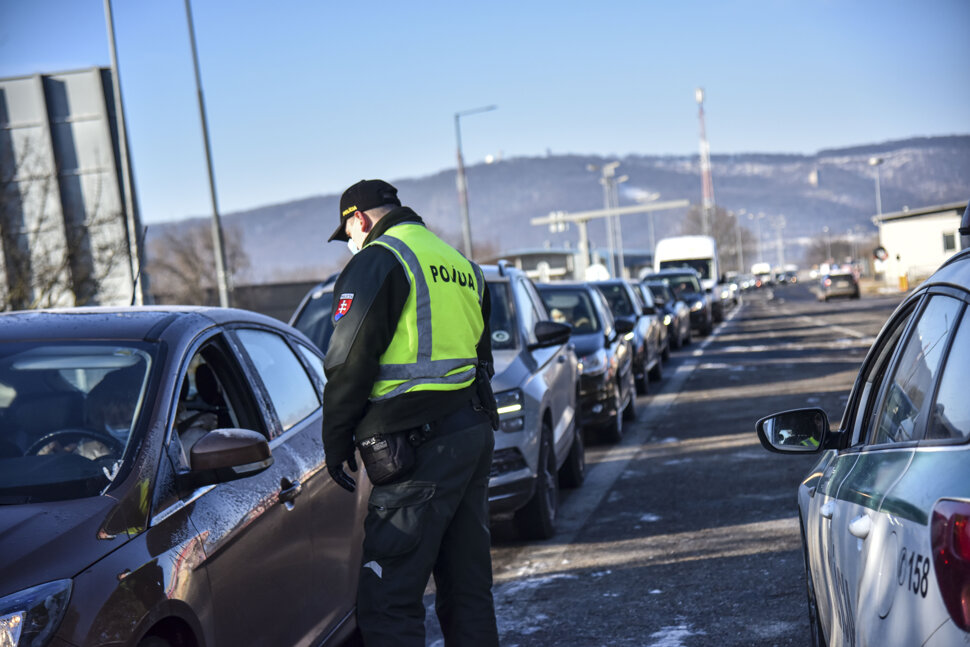 This is the Monday, February 15, 2021 edition of Today in Slovakia. Learn about politics, business, and other notable events of the day in Slovakia in less than five minutes. For a deeper insight into current affairs, read Last Week in Slovakia, published earlier today.
If you like what we are doing and want to support good journalism, buy our online subscription. Thank you.

Böhm was a former employee of the Slovak Information Service (SIS) intelligence agency and used to be in the fuel business. He started cooperating with the police and testified against about corruption among high-ranking police officials, including ex-police chief Milan Lučanský, who committed suicide in late December 2020. 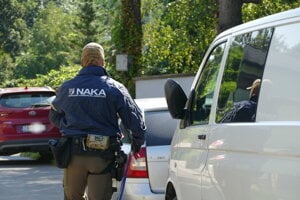 Slovakia’s border regime will change. The authorities cite the new strains spreading in Europe as to why Slovakia will tighten rules for people arriving to the country from abroad.

Everybody crossing the borders from Wednesday, February 17, starting at 6:00, will have to register with the eHranica online form and self-isolate for 14 days upon arrival.

There will be some exceptions for cross-country commuters, and slightly different rules for people working in countries that do not border Slovakia, vaccinated people and people who have recovered from Covid. 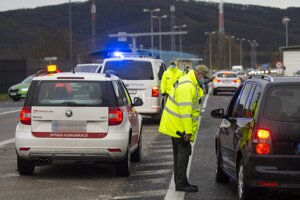 The police already intensified checks at border crossings with Hungary, Austria, the Czech Republic and Poland on Monday, February 15.

As a result, there have been several tailbacks since the early morning hours, especially on the borders with Austria, and people had to wait long minutes, said Denisa Bárdyová, spokesperson of the Police Corps Presidium. 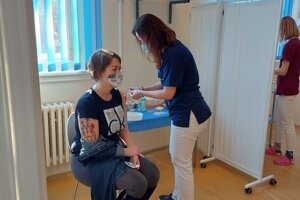 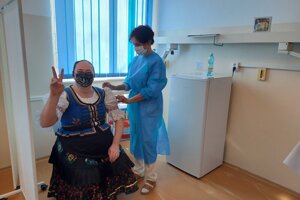 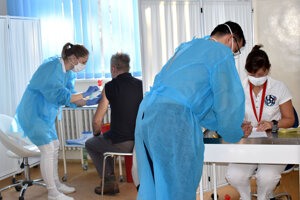 The Visegrad Group (V4) grouping is celebrating 30 years since being established. The Slovak Post has issued a special postage stamp on this occasion, and Bratislava Castle will commemorate the anniversary with special lighting. 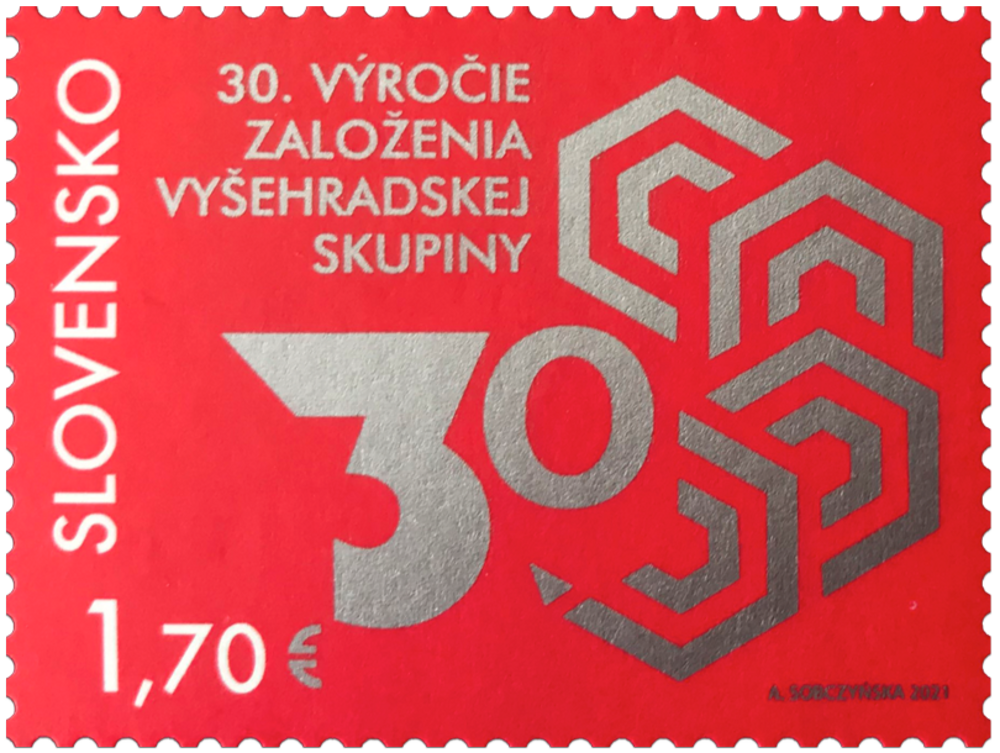 The Slovak Hydrometeorological Institute has warned against low temperatures, which may fall to -18 Celsius degrees tonight in nearly all central and eastern Slovakia. 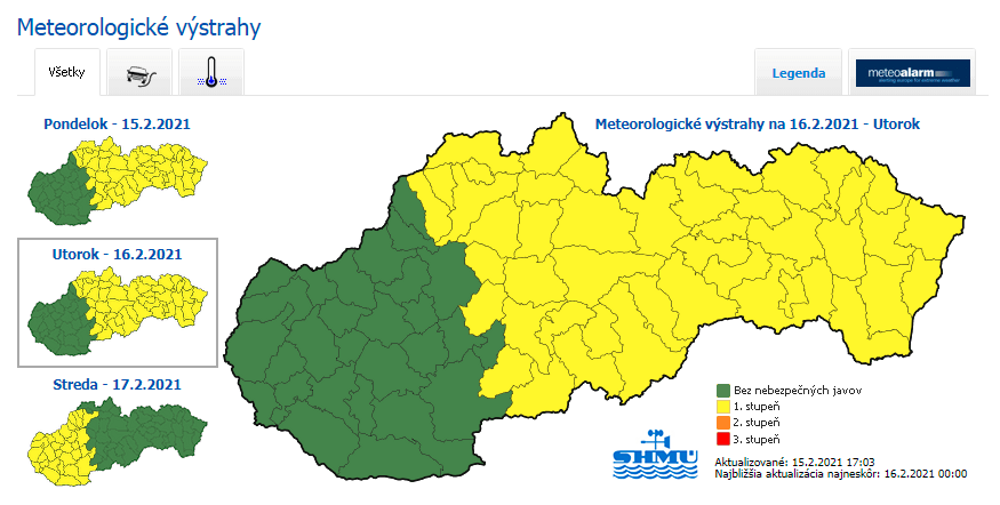 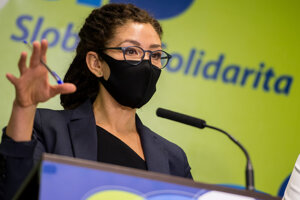 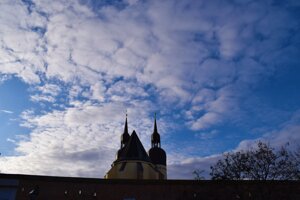