Justice minister considers the change a political risk and burden. 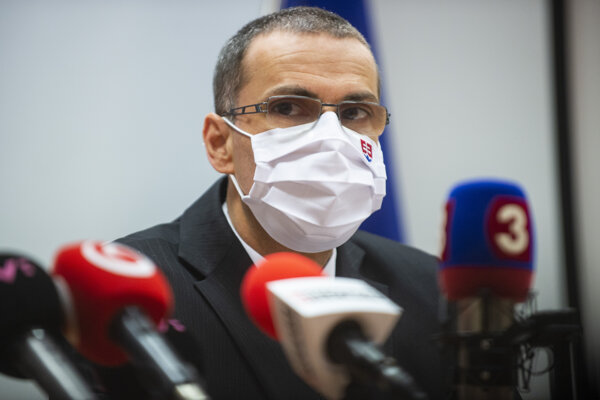 When former justice minister Lucia Žitňanská tasked the Special Prosecutor’s office with the fight against extremism in 2017, the results were immediate.

The number of captured and clarified crimes more than doubled in y-o-y comparison. Among the charged people was extremist politician Milan Mazurek and owner of the football team Slovan, Ivan Kmotrík junior, the Sme daily reported.

When General Prosecutor Maroš Žilink decided the individual anti-extremist department would cease to exist, it caused an uproar. 26 coalition MPs voted against the amendment and 18 of them called on ministers to stop the changes.

Žilinka pushed the changes through the cabinet session on February 10. He argues that the five prosecutors who dealt with extremism have significantly less work than the rest of the office.