The success of a Slovak tennis player: He will play in the Australian Open doubles finals

Filip Polášek is the first male Grand Slam tennis player to make it to the finals. 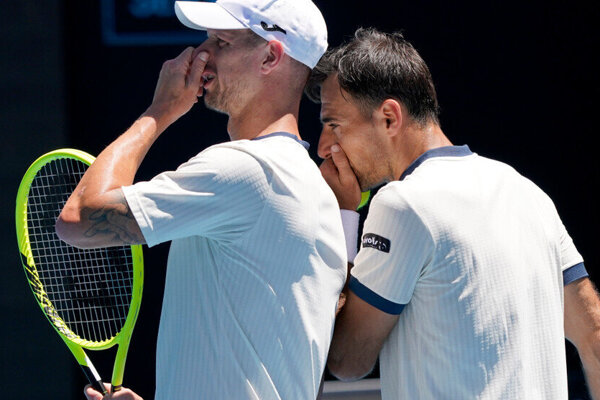 Together with Croatian player Ivan Dodig, he made it to the finals of the Australian Open men’s doubles, after defeating Nikola Mektić and Mate Pavić of Croatia in three sets, 4:6, 6:4, 6:3.

“It was my third Grand Slam semi-finals, but the first successful one,” said Polášek, the first Grand Slam male tennis player to make it to the finals since Slovakia became independent in 1993, as quoted by the TASR newswire. “It was a great match, the rivals were great, and only a couple of points decided the match. I’m glad it was in our favour.”

The participation in the finals will bring Polášek and Dodig a financial reward of $264,000 and 1,200 points in rankings.

Slovak tennis players have already been in the Australian Open finals. Daniela Hantuchová made it in 2002 and 2009 in the doubles, and Dominika Cibulková played in the singles finals in 2014.

Back in 2016, A Slovak tennis player in the junior category, Tereza Mihalíková, won the doubles at the Australian Open with Anna Kalinska, while also making it to the finals in singles. She won the singles tournament in 2015.