Beating the coronavirus does not need to be complicated

Think about India the next time you are lined up to take a meaningless antigen test. 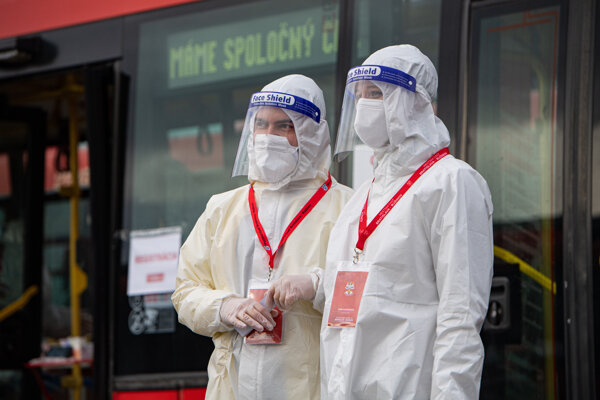 Some day we will all figure out which countries, and political leaders, responded most effectively to the coronavirus pandemic. While international media often touts a wealthy, isolated country like New Zealand as a success story, we can’t all be sheep farmers in the South Pacific. There are probably more lessons to be learned from a relatively poor, complex, seemingly chaotic place like India.

Things can obviously change by the day, but as of now India’s pandemic looks to have peaked last September. Infections and deaths have declined ever since. Unlike much of the world, there was no second (or third) wave.