It has been a really intense year, but I don't regret anything, writes ADRA Slovakia volunteer Laura Naw. 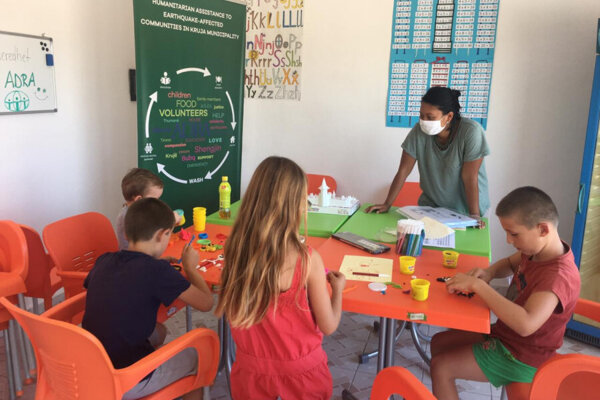 Laura Naw was an EU Aid Volunteer specialising in project management in Albania between September 2019 - November 2020. She joined ADRA Slovakia, a non-governmental organisation in Slovakia with 27 years of experience in implementing humanitarian, developmental and volunteering projects for those in need in Slovakia and abroad. ADRA Slovakia aims to help people lead dignified and free lives while better preparing them for a possible humanitarian crisis.

It has already been two weeks since I left the country where I lived for more than a year. I really enjoyed my permanence, the culture and the people. I don't regret anything. 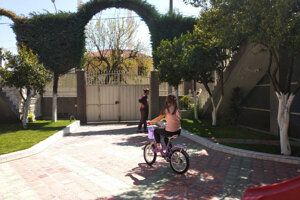 This opportunity under the EUAID initiative has helped me acquire on-the-job professional experience, which may lead to future career development within international organisations. I acquired many skills, and working in a multicultural team has strengthened my organisational abilities and helped me to prioritise tasks.

It has been a really intense year. From the earthquake in November 2019, which caused extensive damage and a prevalence of post-traumatic stress disorder among the population, to the global pandemic, which has worsened the situation of marginalised communities already more at risk due to limited access to healthcare, drinking water, sanitation and food. Measures taken by the Albanian government to contain the spread of the coronavirus had an adverse effect on Roma and Egyptian communities living in the country. Many make their money by litter picking, collecting scrap metals and other items and then selling them, but the government-mandated curfew meant that they were unable to do that; the community could face severe penalties for defying the curfew. 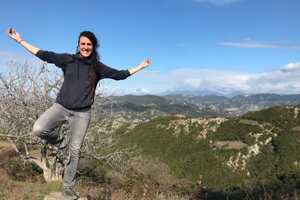 Read more:Blog: I'm not a local, but I don't feel like an expat anymore Read more

My home organisation, unlike other colleagues deployed in other countries, let me choose whether I would like to stay or leave. Several reasons led to my decision to stay until the end of my deployment and also to extend it for two more months. As part of the staff of ADRA Albania, I noticed the passion and the efforts of all the members to ensure that the disadvantaged and vulnerable communities were treated equally, included socially and given access to basic needs. Education has been a common denominator for past and ongoing projects. The learning levels in the country remain among the lowest in Europe, and just over 3% of its GDP is allocated to education. Albania is ranked among the last countries in Europe when it comes to student achievements compared to OECD countries. 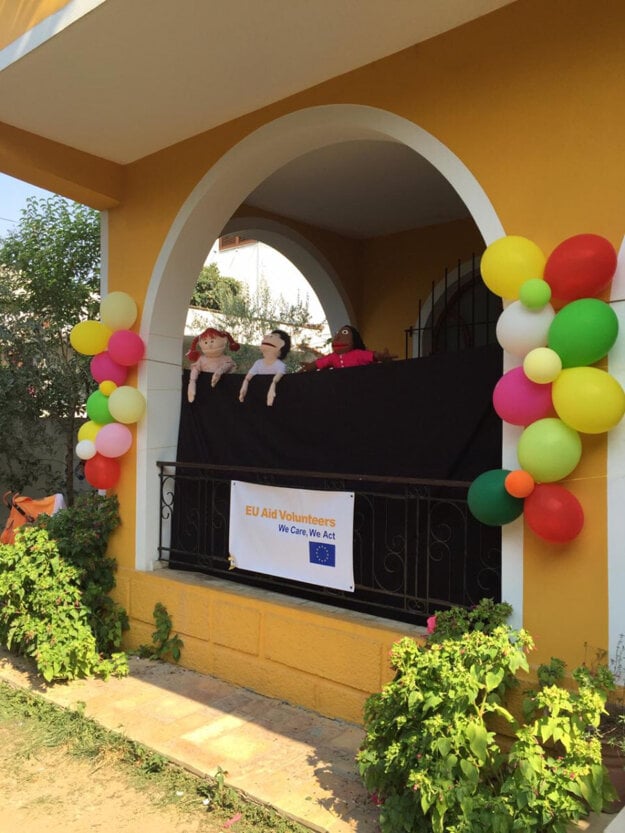 Laura and Cyriakus, both EUAV volunteers, jointly implemented their own micro-project aimed at raising awareness of the social inclusion of vulnerable groups through puppet theater. (Source: Laura Naw)

I was proactive in both the emergency response after the earthquake and the delivery of food supplies and hygienic products, enough for two months, for 35 Roma and Egyptian families living in Tirana during the pandemic. 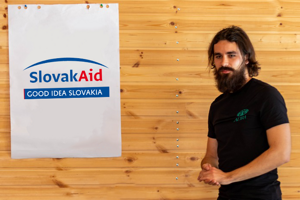 Read more:Volunteering in developing countries is an adventure from beginning to end Read more

One accomplishment I am proud of is the project I developed with another EUAID Volunteer. Although the grant was small, it was a really successful project. We were able to build a partnership with two NGOs working in the same field as ADRA and raise awareness of social inclusion and the importance of securing access to education for vulnerable youth and their families in Albania. Additionally, the project helped reactivate the value chain of wool in the Kukës region, as we involved 25 young and senior women active in the handicraft sector.

Besides all these activities, more recently the capacity of ADRA Albania’s staff has been strengthened with a cycle of webinars on Advocacy. The webinars, held by professionals from the ADRA Network, have been really useful to the whole team for designing the advocacy education road map of the office. It helped me understand the different advocacy approaches and the importance of influencing those who make policy through a participatory approach by directly involving the community, a fundamental component that increases the ownership of the action. Last but not least, I learned how to incorporate this new knowledge in the development of new activities for other proposals.