Ľubomír Petrák gained the respect of political opponents with his work. Politicians expressed their condolences. 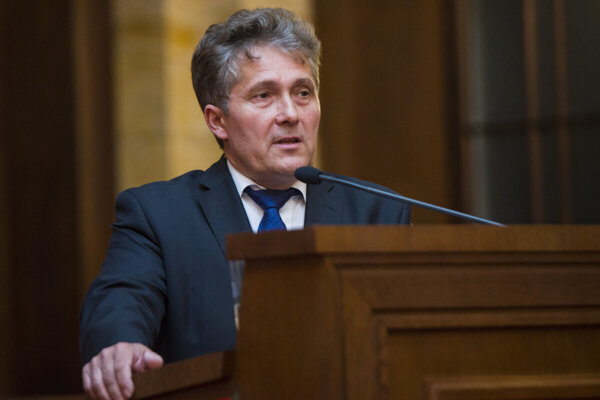 Ľubomír Petrák, a Smer MP and mayor of the village Hurbanova Ves, died at the age of 59. His colleague at Smer Dušan Jarjabek and the Smer party confirmed the news on Facebook. Several politicians suggested he died of coronavirus, but this has not been officially confirmed.

Petrák was a member of the chairmanship of the party and deputy chair of the education committee in parliament.

Fico wrote that everyone who knew Ľubomír Petrák must grieve over his loss. He said that with Petrák's passing, he lost not only a political colleague but also a personal friend.