Leaders should never make baseless accusations of journalists or spread abusive criticism, the secretary-general of Reporters Without Borders claimed. 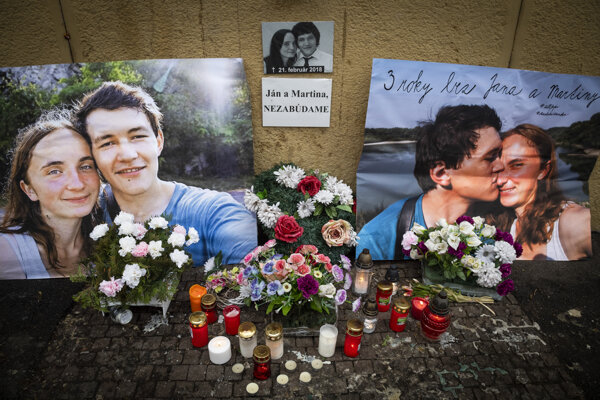 Slovakia commemorated the third anniversary of the murder of investigative journalist Ján Kuciak and his fiancée Martina Kušnírová on February 21. The couple was gunned down in their home in Veľká Mača. Three years after the murder, gunman Miroslav Marček and middleman Zoltán Andruskó have been rightfully condemned.

President Zuzana Čaputová commemorated Kuciak and Kušnírová on SNP Square under the memorial of the Velvet Revolution where people have been lighting candles and laying wreaths since they learned of the murder.

“Three years have passed since the tragic event that became a memento in history,” she said, as quoted by the SITA newswire. “From the very beginning, it was clear that their death was not coincidental and it has a narrow connection with the investigative work of Ján Kuciak,” the president added. 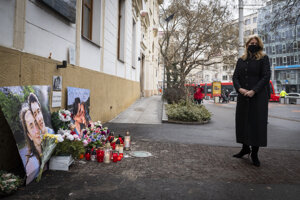 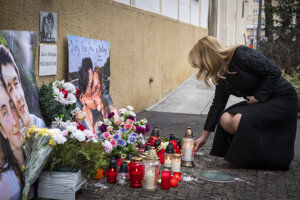 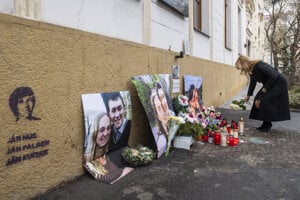 Čaputová noted that the events of the last months confirm that what a journalist wrote about was rightful suspicions. She added that even the public knows the faces and names of the executors of the murder, and it is necessary for justice in Slovakia that the public also learns who the ordering party was and that the ordering party is convicted.