Robert Gucký became the main government's plenipotentiary for state borders and director of the Office for the Border and Foreigners' Police. 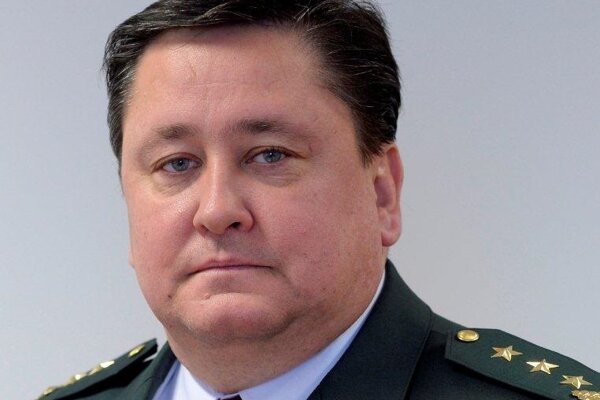 The post is also linked with the position of the director of the Foreigners' Police, which handles immigration in Slovakia.

Read all news about the Foreigners' Police here

Gucký's predecessor, Ladislav Csémi, was removed in April 2020 and transferred to the UK as police attaché at the embassy. Gucký has served as the acting head of the Office of the Border and Foreigners' Police since then.

One of the first things he did after he took over was to take the word “Alien” out of the Foreigners’ Police name. He described his other, more practical ideas for changes, in an earlier interview with The Slovak Spectator.