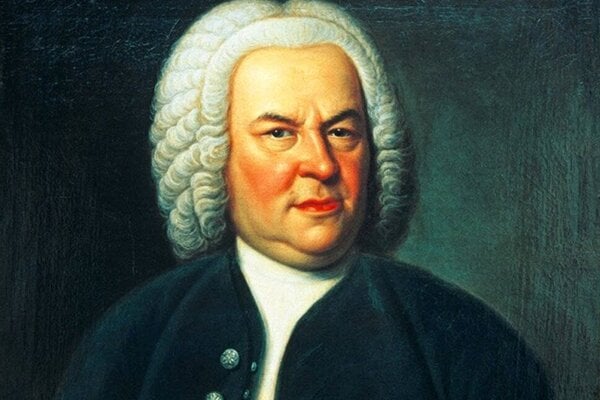 Towards the end of his life, Johan Sebastian Bach wrote down the history of his family, which began with a musically gifted baker from Prešporok. (Source: Wikimedia)
Font size:A-|A+  Comments disabled

He sat down, dipped his pen in the inkwell and began to write. He was 50 years of age, which in those days was considered old. It was time to look back at life and write a family chronicle.

Well-known musicians ran in the family and the tradition went back to the oldest known ancestor – Veit Bach. In addition to being a baker, he also liked to play music. And it is likely that he came from Prešporok, as Bratislava used to be known in the past.

This account was left to us by an artist without whom neither Mozart nor the Beatles could exist, namely Johann Sebastian Bach. 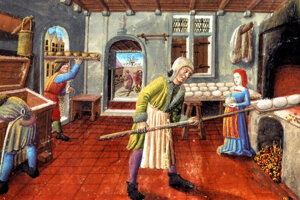 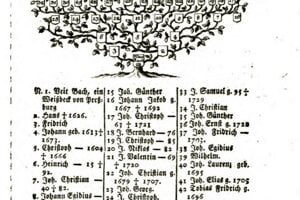 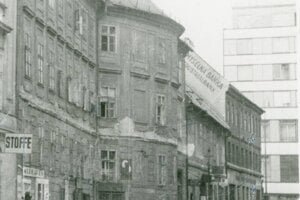 ‘How nice they must have sounded together!’

"In the 16th century, Vitus Bach, a baker of white pastries in Hungary, was compelled to escape because of his religion. Having monetised his property as best as he could, he moved to Thuringia in Germany where he found enough safety to follow his Lutheran faith, finally settling down in Wechmar near Gotha, where he continued his craft.