Last year was the warmest in the past 140 years

The rainiest month was October. 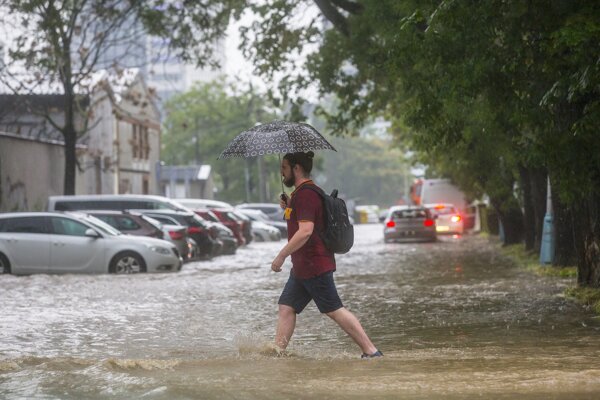 The year 2020 together with 2016 were evaluated globally as the hottest years in the last 140 years.

In Slovakia, 2020 was an extremely abnormal year and is among the ten hottest years marked since the beginning of meteorological measures. Rainfall was also abnormal, the Slovak Hydrometeorological Institute (SHMÚ) said. 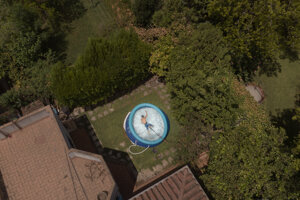 Slovakia warms up at a faster rate than expected Read more

2020 ended with a deviation of 1.3 Celsius degrees, said climatologist Jozef Pecho of SHMÚ.

“February and December were the warmest months,” Pecho said, as quoted by the TASR newswire. “The coldest month was May but all seasons with the exception of spring were significantly abnormal temperature-wise."

The second half of the year was significantly different when compared with the period between March 10 and May 15.

“In that time, there were extremely dry conditions in Slovakia,” said climatologist of SHMÚ Pavol Faško, as quoted by TASR. The reasons could be lack of snow during the winter of 2019/2020, long-term anticyclonic weather in April, a low amount of rainfall, high vapours and above-average sunshine that at some places exceeded the record from 1961.

Faško also mentioned the occurrence of supercell storms in Slovakia. One such storm caused significant damage in the area of Veľký Meder.

“Storms significantly impacted the summer season of 2020,” Faško said. The storm was extremely strong and caused damage to railway infrastructure and vegetation, he added.