The Economy Ministry sees processing of radioactive waste as business opportunity Slovakia should not miss. 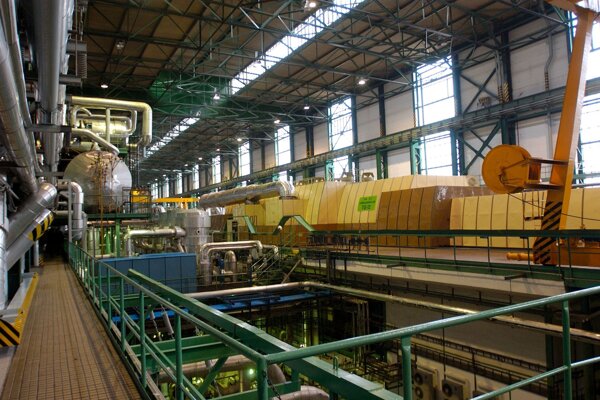 A business opportunity that the country should not miss or an endeavour that poses risks for the country's environment, putting it in the position of the radioactive waste bin of Europe.

Slovakia finds itself in the midst of a dilemma that remains at the core of the most frequent objections against nuclear energy: dealing with radioactive waste generated during the production of energy from decommissioned nuclear power plants.

The state-owned facility that handles radioactive waste, Jadrová a Vyraďovacia Spoločnosť (Nuclear and Decommissioning Company), JAVYS, is located in the western-Slovak municipality of Jaslovské Bohunice. It incinerates radioactive waste (RAW) generated by Slovak facilities, but also from abroad, for example from the closed nuclear power plant in Caorso, Italy.

The Economy Ministry, under which JAVYS operates, has considered this a good business opportunity Slovakia should not miss, given the expertise and capacities the country has for the job. Activists, thousands of people from the area around Jaslovské Bohunice and the Environment Ministry are in opposition, insisting that the incineration of foreign RAW should be banned by constitutional law in Slovakia.

“It is no development plan for this country to become the waste dump of Europe,” said Environment Minister Ján Budaj (OĽaNO) on the TV Markíza news channel. He believes that it is not appropriate to further increase the risks already imposed by the production of electricity in nuclear power plants in Slovakia. “The incineration of radioactive waste leaves certain nuclides in Slovakia and increases the nuclear burden on our environment,” he added.