Tourism industry drops to levels from 20 years ago

Revenues from foreign tourists made up less than one third of the overall revenues of accommodation facilities in Slovakia in 2020. 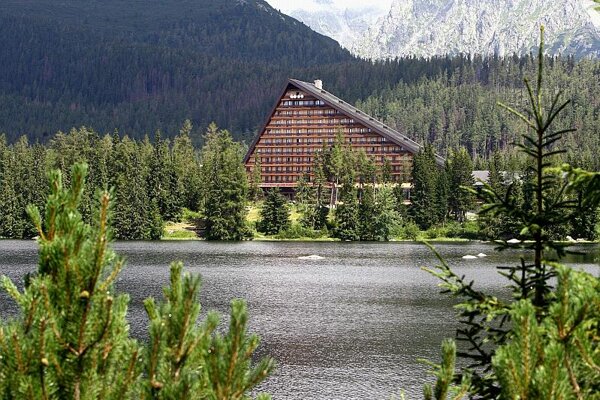 The revenues of accommodation facilities in Slovakia dropped by almost a half in the year-on-year comparison in 2020, making it the worst year since 2001.

The revenues of accommodation facilities dropped to nearly €277 million last year, a drop of 46.4 percent, according to the data from the Statistics Office as quoted by the TASR newswire.

The overall poor performance was somehow mitigated by the strong revenues in the first months of the year, before the pandemic outbreak in Europe. In January and February, tourism marked a good development due to the winter season and spring holidays. A revival also occurred in the summer, when anti-pandemic measures were lifted.

The situation dramatically worsened in the autumn months. In the last quarter of 2020, the revenues of accommodation providers dropped 78.5 percent compared to the same period in 2019, TASR reported.

Domestic tourism provided for revenues of €195.8 million, especially during the summer season. This was slightly more than 70 percent of the overall revenues.

Over the year 2020, accommodation facilities in Slovakia welcomed 3.2 million visitors, the worst result since 2001. The vast limits due to anti-pandemic measures led to a record drop in overall annual visitors numbers of 50.1 percent.

The year-on-year drop was also high because 2019 was a year of record growth of visitors across all regions of Slovakia.