Nobody caused the death of Viola Macáková. According to the police, her heart failed

She was found at the Bratislava port in autumn 2019. 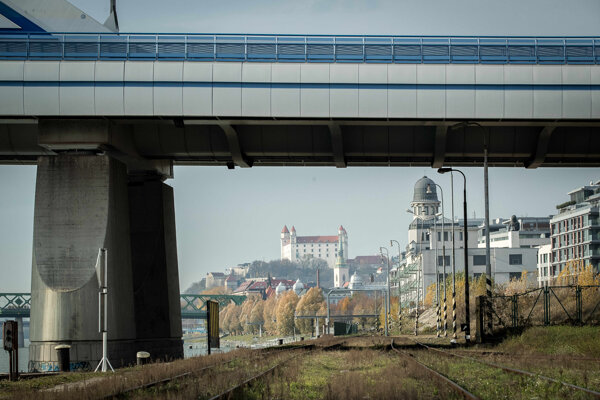 The cause of death of Viola Macáková, a woman who was found dead in the Bratislava Port area in November 2019, was heart failure resulting from repeated “blunt force trauma".

The Regional Prosecutor’s Office in Bratislava announced the cause of death in a press release, adding that Macáková’s death had not been caused by a second party.

Any possible sexual motivation for the crime was definitely excluded based on the character of the documented wounds, investigation bodies claim.

The Prosecutor’s office also claimed that there were no imprints on her skin suggesting restraints and her ankles were not broken.