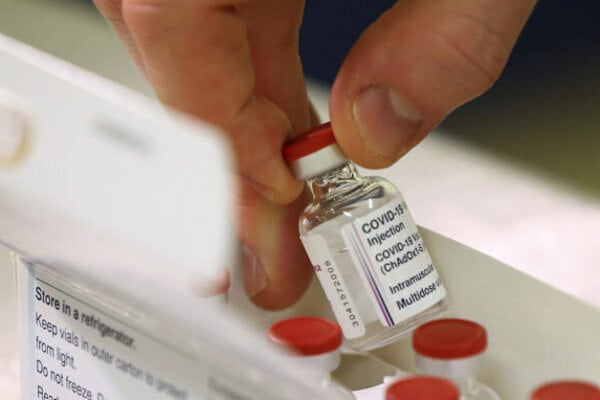 We need to talk about AstraZeneca, and we’ll try not to use curse words.

Earlier this week, an EU official told Reuters that AstraZeneca “would deliver less than 90 million doses in the second quarter” despite a commitment to deliver 180 million COVID-19 vaccines. That comes after AstraZeneca delivered just 40 million of its promised 90 million shots in the first quarter, and zero of the 30 million promised during the final quarter of 2020.

“Like you, I'm disappointed that lower-than-expected output in our dedicated European supply chain has affected our ability to deliver,” AstraZeneca’s CEO Pascal Soriot said during testimony before the European Parliament last Thursday — as if he were talking about playing poorly in a football match.