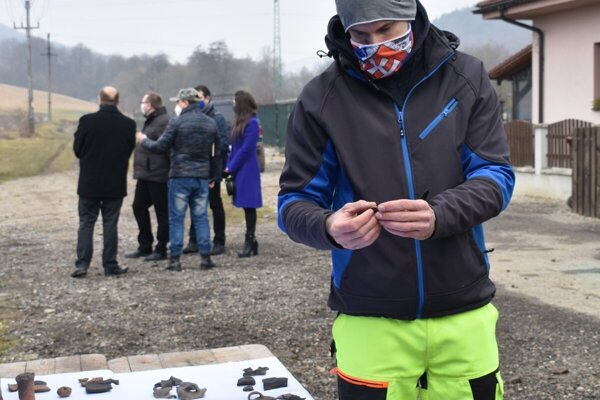 The town of Nemšová is planning on building up to 60 new houses in the area known as Kľúčové. Before the project began, archeologists explored the area.

The exploration uncovered some new findings from various time periods. The oldest could date back as far as 3,500 B.C. Jewelry fragments, a battle mattock and a dagger will be presented at Trenčín Castle to the people of Nemšová as well as the broader public.

The biggest discovery is the dagger

Archeologists from the Trenčín museum discovered artefacts from three different time periods at various depths beneath the ground. The area they found them in spans about 5 500 square meters. Juraj Malec, one of the heads of the exploration team, specified that the artefacts come from the stone age, the bronze age, and the high middle ages, as written in the MY Trenčín daily.

He further explained that "5,500 years ago, the area was occupied by the people of the Baden culture. However, this generation went extinct due to a large ground shift which covered the people in roughly half a meter of dirt". Malec added that the area was later occupied by the Lusatian culture in the bronze age. The archeologists were even able to find many bronze objects.

"I've dug up quite a bit during my time but this location is by far the best and richest bearing I have ever explored. There are beautiful finds here from every area," said Malec.

This location was just as lucrative in prehistory times and the middle ages. Malec emphasised that even the average person can appreciate the value of the dagger.

The archeologist thinks that this location could have been a settlement or city in the past. These explorations in the area surrounding the Váh River have been going on everywhere and archeologists are finding hot spots for findings all over the place. 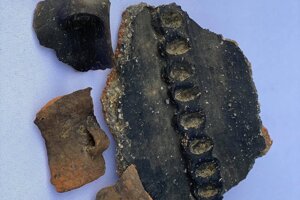 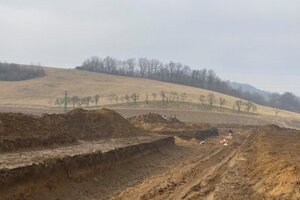 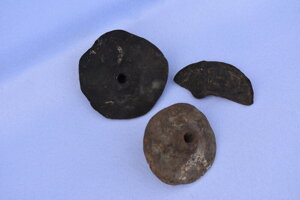 Houses will occupy the flat land

The exploration began in November 2020. The findings will be exhibited to the public at Trenčín Castle for the duration of the Nemšová feast in September, the director of the Trenčín Museum, Peter Martinisko, told MY Trenčín. He also added that they will be presented along with a lecture on the history of the area.

The large number of findings even surprised the investor, which happens to be the town of Nemšová. According to its mayor, Miloš Mojto, the findings were expected to be found there. The government of the town will pay tens of thousands of euros for the archeological work.

The mayor is looking forward to passing on the location to the project manager of the new upcoming family housing project. The project manager has plans to build engineering networks and local communication grids. The flat land should then be occupied by several new family houses.

"Interest for the houses is very high. The whole location spans about 40 thousand square meters." Mojto mentioned that the project manager and developer should start overseeing its construction at the beginning of March.