Still not enough flats in the capital, this year will not bring any change

The pandemic has not decreased interest in the purchase of real estate. 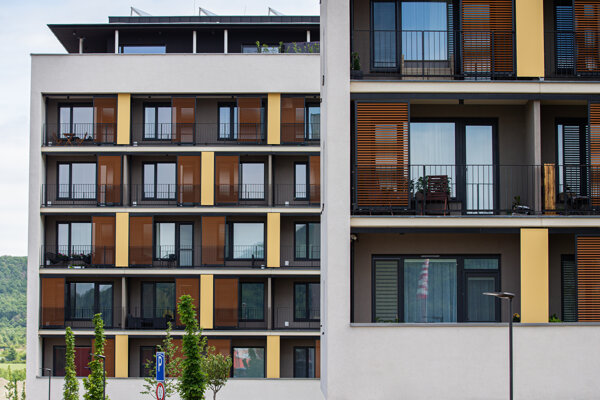 There is still a lack of new flats in Bratislava and this situation will not change in 2021, opined real estate agency Herrys.

“For developers of newly constructed buildings, the Bratislava market is still the biggest,” the company stated, as quoted by the SITA newswire. “But as in the capital, there has been a significant lack of new flats throughout Slovakia for several years,” the company stated and added that the pandemic did not decrease interest in the purchase of new real estate last year.

Quite the opposite in fact, as good mortgage conditions have supported interest in real estate, not only for owner-occupiers but also for the purchase of flats as an investment.

“Real-estate experts expect similar developments this year because the banking sector has trust in new real estate projects,” the company noted. “The low availability of new buildings and higher interest will support another increase in prices.” 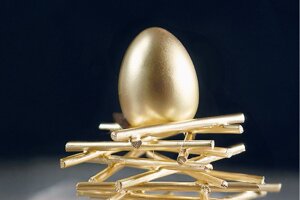 Throughout 2020, the situation on the Bratislava new-build market was the same. Demand from future owners was still higher than supply from construction companies and developers.

"However, we can evaluate the end of last year positively, as in the last quarter, despite the ongoing pandemic, the most new flats compared to other periods in 2020 were available," says Filip Žoldák, the founding partner of the real estate agency Herrys.

The low availability of new flats is a long-term condition in the market and an average of two and a half thousand new properties are added annually. The situation thus does not reflect the real need of the people. "The declining trend in availability is unlikely to stop this year either and the proportion of completed flats in new buildings will remain at an all-time low," the company added. 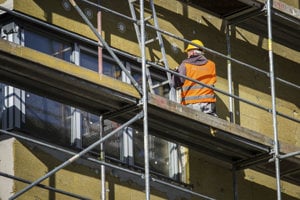 Developers hate him, the Economy Ministry has sued him Read more

Despite the fact that the increase in prices has slowed, the price of new real estate in Bratislava increased by more than 11 percent throughout the year. "The price for one square meter in a new building last year increased by more than € 300 excluding VAT. We can expect the growth of prices to continue this year," remarked Filip Žoldák.

In the last quarter of 2020 alone, the price per square meter in Bratislava's new buildings increased from € 2,876 to € 2,913 excluding VAT. New buyers paid the most in the Old Town and in Ružinov.