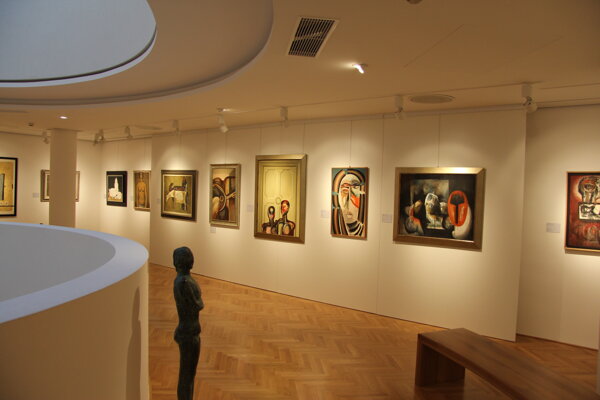 Nedbalka Gallery opened in 2012 as an exhibition space for Slovak modern and fine art and its circular, four-floor, open-space plan has earned it the nickname Slovakia’s Small Guggenheim.

From the outside the building at 17 Nedbalova Street still has the look of a classical construction, built in the 19th century. But its modern extension, originally built for the Slovenská Sporiteľňa bank, was added in the 1990s and earned its architects Viktória Cvengrošová and Virgil Droppa the prestigious Dušan Jurkovič Award, given to outstanding examples of architecture in Slovakia.

New owners turned the building into a gallery and it now contains more than 150 works by prominent Slovak artists from the end of the 19th century to the present day, including pieces by Ladislav Medňanský (Mednyánszky), Ladislav Guderna, Mikuláš Galanda, Ján Fulla and Vincent Hložník. 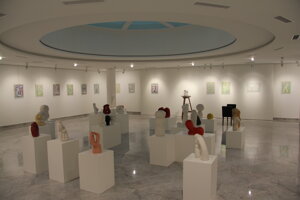 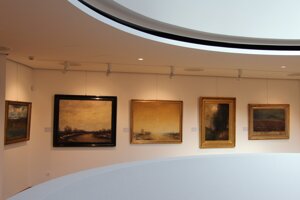 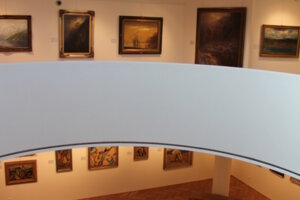 The gallery is open daily except for Mondays.