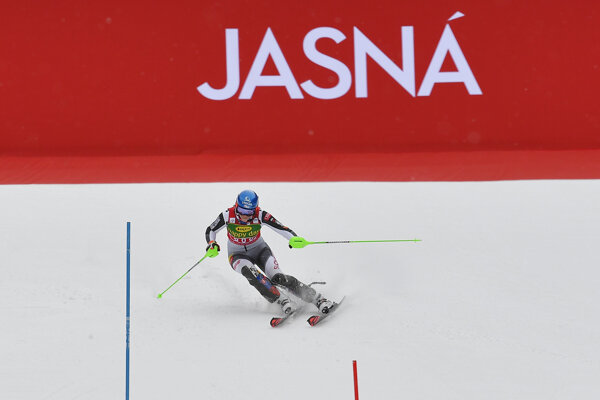 With her 80 points for second place, Vlhová born 20 minutes from Jasná, has closed the gap to World Cup overall leader Lara Gut-Behrami, who did not compete in the slalom, to 107 points. 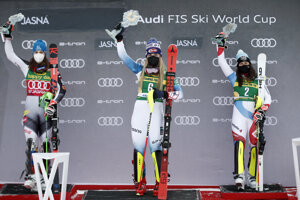 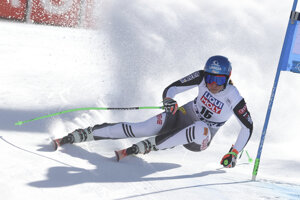 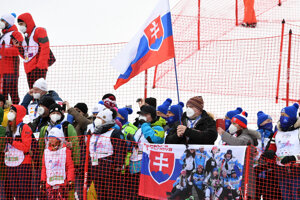 “Oh, the feeling is amazing, the first podium in Jasná, but...” said Vlhová within her first reaction for the national broadcaster RTVS. “I put everything into it, but Mikaela was better. But I’m still fighting for the big globe, which is fine.”

Vlhová will compete in tomorrow's Giant Slalom in Jasná.