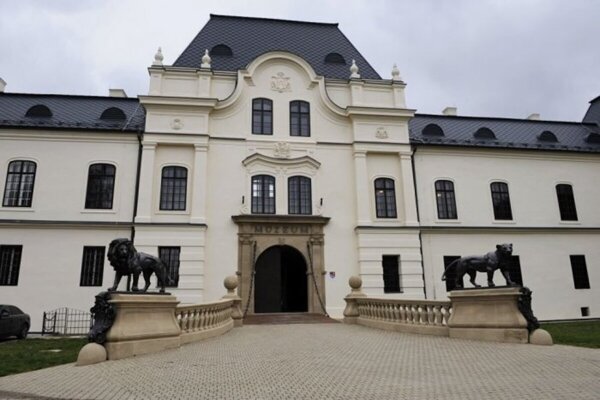 The biggest manor house in Slovakia is awaiting a new facade.

The residence of the Drugeth dynasty is a national, historical monument. It is now entering the final stage of reconstruction, which includes the reconstruction and renovation of the courtyard as written in the daily newspaper MY Zemplín.

The Vihorlat Museum located directly in the manor house will see the end to its third reconstruction stage during the year. The director of the museum, Vasiľ Fedič, informed TASR that improvements to the building in the second and third stages closely relate to each other. The second stage was finished at the end of 2020.

The Vihorlat Museum is the only museum in Slovakia that received resources with nearly a 650,000 euro value from the Renovate Your House (Obnov si svoj dom) program.

The Prešov region also helped out this project by
contributing a 300,000 euro grant. The third grant the museum worked with was used during the second reconstruction stage, involving repairs of the renaissance building's facade.

The first and second stages of the reconstruction ran in full mode and according to the director of the museum, they brought in locals and tourists who are interested in regional history.

"We are very thankful for their willingness to abide by safety regulations in order to witness the beautiful exhibition the manor house has to offer," said Mr.Fedič, the museum director, as written in MY Zemplín.

Despite the ongoing pandemic restrictions and complications, tourists actively visited the site during the season, which ran from July to August. The museum almost reached 12,800 visitors.

Fedič added that "this year, the visitor count was higher by a thousand compared to the previous year." 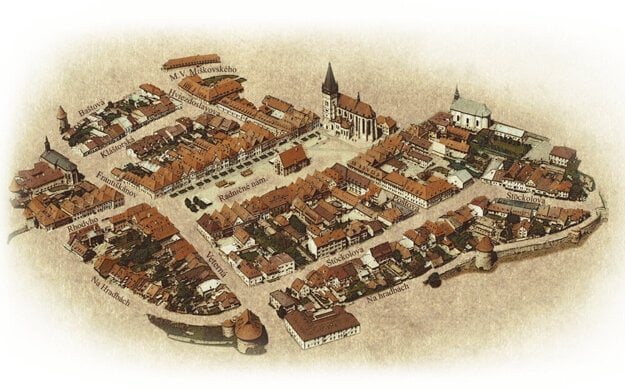