Castle ruins in Jasenov, where counterfeit coins were minted, boast a new form. 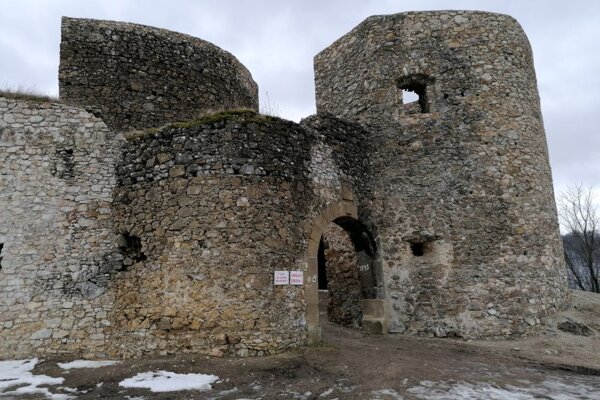 The castle is located above the town of Jasenov in Humenné district, eastern Slovakia. It underwent some reconstruction thanks to the Renovate Your Own Home (Obnov Si Svoj Dom) programme, the Dobré Noviny website reported.

The ruins will soon resemble photographs taken at the beginning of the 20th century.

Other necessary repairs will continue only if the Labour Ministry supports the project to restore cultural monuments by paying workers their wages, Jasenov Mayor Lucia Sukeľová told the TASR newswire.

Several plans in the pipeline

The entrance, as well as the chapel, bare a resemblance to the original castle. Repairs were supposed to go further but there was a concern about the castle's stability, Sukeľová said. The only aspect missing from the entrance so as to precisely match its original appearance in the 20th century is the roof, she added. 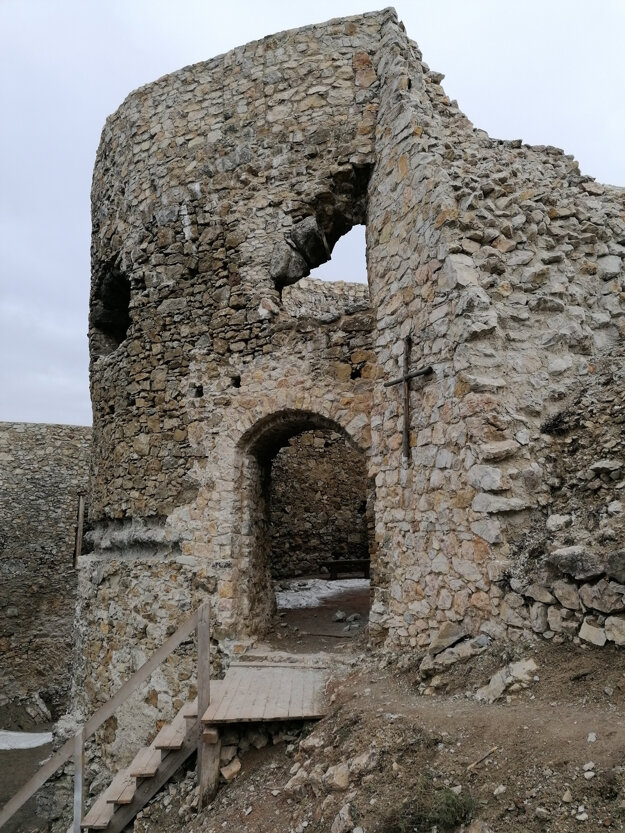 The roof's construction has been postponed for now. However, plans for building a lookout tower have already been approved by the monument board.

The fort walls on the west side leading all the way to the entrance were finished in 2020.

"It is the longest fence we have repaired at this site so far," said Sukeľová, as quoted by TASR. This construction consumed the most building material they had for the past nine years.

Jasenov Castle will include information boards and a rest zone, accompanied by some play sites for children.