Bad mood is the new plague

What would have to happen for things to be worse? 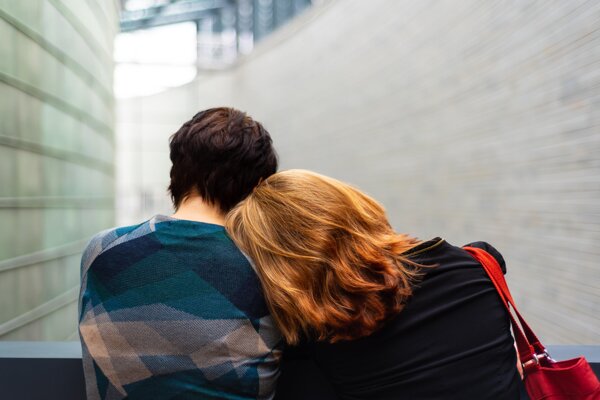 The year 2020 was defined by the fight against coronavirus pandemic, but three months into 2021 a plague of pessimism lingers.

As bad as 2020 was, as 2021 began a Gallup poll of Europeans found just 46 percent of people surveyed thought this year would be better than last, and nearly one-third thought 2021 would actually be worse. The poll was conducted before vaccines had been rolled out and the winter began turning to spring, so there was reason to believe that public mood might pick up. Except it hasn’t.