State planned tests for home use, but those bought by the ministry cannot be used for it yet

The Health Ministry spent nearly €140 million on 35 million tests. It is waiting for an exception. 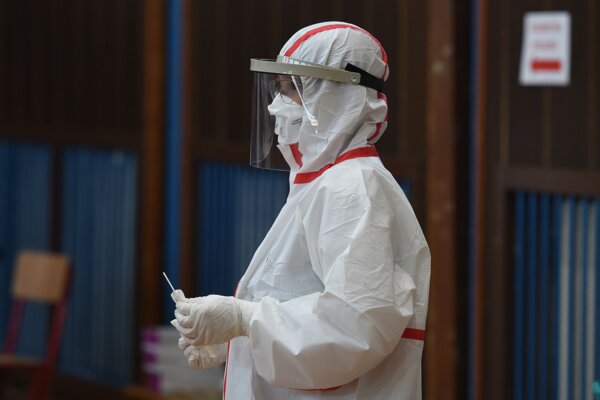 Chief Marek Krajčí (OĽaNO) announced “a big change” in testing, claiming that people will no longer have to be tested in the mobile testing sites. Instead, they were supposed to test themselves at home, the Sme daily reported.

The purchased tests cannot be used for this purpose, however, analyst Martin Smatana, former head of now-defunct Institute for Health Policy, wrote on Facebook.

Apart from the already purchased tests, the Administration of State Material Reserves (SŠHR) is ready to purchase a further 25 million rapid tests, as stems from a cabinet ordinance adopted on February 18, Sme wrote.

Not for home use