Amnesty International Slovakia has pointed to several problems, including attempts to restrict the reproductive rights of women. 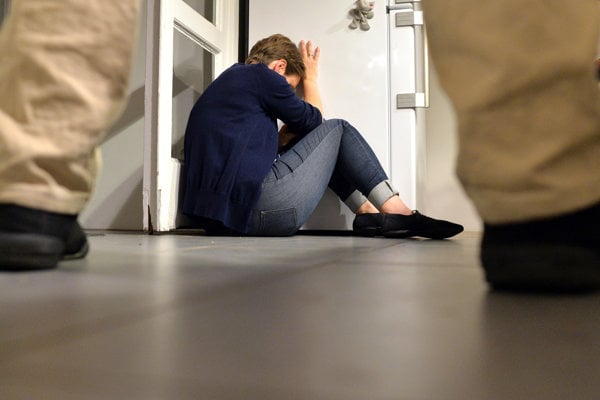 Women are facing an increasing number of obstacles when exercising their rights in Slovakia, not only due to pandemic.

Harmful or insufficient policies, such as restricted access to abortions, gender-based violence and the narrowing space for advocates of girls’ and women’s rights are also obstacles for women, the Amnesty International (AI) Slovakia non-governmental organisation pointed out.

Due to the Covid-19 pandemic, women face insecurity, violence and the threat of further discrimination. The economic and social consequences and restricted access to health care are deepening, while the share of gender-based violence is on the rise, the organisation continued.

“Slovakia has not adopted necessary policies and services to moderate the impacts of the epidemics of sexual and domestic violence yet,” AI Slovakia wrote. “On the other hand, women and girls in Slovakia are facing systematic attempts to have their right to access health care in the field of reproduction health limited.”

The organisation was particularly critical of the Health Ministry’s regulation that came into force on March 1 and stopped the reimbursement of abortions requested by women aged 40+ from public health insurance.

While the ministry defended the step, AI Slovakia thinks that access to safe, legal and early abortion is a human right and thus it should be reimbursed through public health insurance. 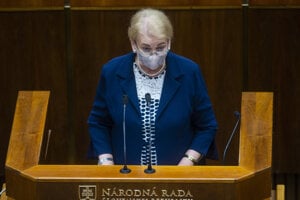 “If Minister [Marek] Krajčí really wanted to stop discrimination, he would initiate the policies that would make free abortions accessible for all women, regardless of their age,” said Alexandra Demetrianová of AI Slovakia.

Free abortion is a necessary minimum to moderate the extreme impacts of the pandemic on women and girls, she added.

AI Slovakia also pointed to several missing services related to sexual violence, as well as a supporting network and infrastructure for women facing violence. There is also a lack of sexual education at schools.

Apart from the long-term ignorance of the prevalence of violence against women and the attacks on women’s rights, Slovakia has a problem with the efforts to stigmatise and discredit people and organisations defending the human rights of girls and women, according to AI Slovakia. 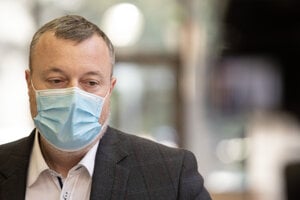 The stigmatisation in public discussion or in media and on social networks can result in the delegitimisation and increased threat of those protecting human rights.

“The bullying steps related to the financing by the Labour Ministry, the endless efforts to restrict reproductive rights, the burial of the Istanbul Convention and the blatant erasure of gender equality on the pretext of the protection of traditional or religious values, as well as discrediting attacks on activists, are at odds with Slovakia’s commitments in the field of human rights,” Rado Sloboda, head of AI Slovakia, said.

He stressed that Slovakia has pledged, like other countries, to protect the human rights of women and girls and adopt appropriate steps to divert the current situation when women and girls face inequality. The country has also promised to protect human rights advocates from similar restrictions, regardless of their political conviction and political situation in Slovakia.