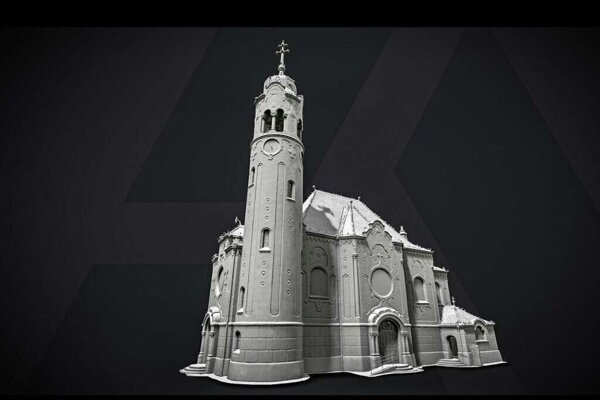 The Slovak technological sector has been the sight of another acquisition, the Index magazine reported.

Following the acquisition of the event platform Slido and the Exponea specialist for managing online marketing campaigns, Capturing Reality, experts in 3D scanning software, reported belonging under a new proprietor.

The company, founded in 2013 by Tomáš Bujňák, Martin Bujňák and Michal Jančošek, was bought by the US-based Epic Games company.

Epic Games can be counted as one of the world's leaders when it comes to the production of video games; a notable achievement of theirs is, for example, the game Fortnite, which boasts 350 million players.

So far, the value of the transactions or the size of Epic Games’ share in the company wasn’t made public.

Capturing Reality develops software for so-called 3D scanning. In layman’s terms, 3D scanning is the creation of digital models from real pictures and scenes with the help of photography and laser scans.

This software is used by companies and organisations from across the fields of architecture, culture and 3D printing.

Among their references, Capturing Reality lists the Zamani Project from South Africa, a platform for the digitalisation of cultural and natural heritage, and their development of rendering tools called Lumion for the Netherlands.

The sales of Capturing Reality have been on a continual rise since its inception. In 2019 the company reported gross earnings of €2.3 million, which represented €1.2 worth of wealth after tax.

In Epic Games, the technology of Slovak IT specialists will become part of the Unreal Engine software ecosystem. Besides games, the engine is used by film studios, the automobile industry and architecture.