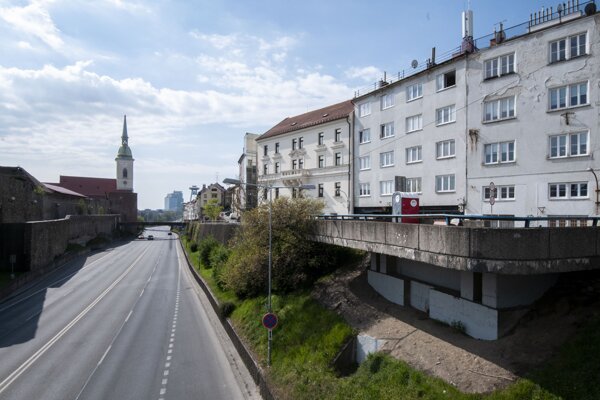 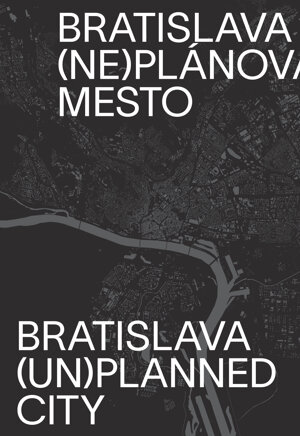 Anyone who has stood on a hill outside Bratislava and looked down across the capital will have seen a city with a small old town centre dominated by a castle, modern high-rise tower blocks close by that same centre, and the rest of the city spreading out with housing estates dotted randomly in various districts, and a massive oil refinery in one of its suburbs.

The view has prompted more than one observer to ask the question: Was there ever any plan behind this?

Now, a team of experts have pored over historical plans, maps, notes and archive newspapers and (sort of) come up with an answer.

The result of their decade of research is a 2.5 kg-heavy book in both Slovak and English, called Bratislava (ne)plánované mesto/Bratislava (un)planned city, which, its authors say, should help city planners as well as the general public to better understand why Bratislava looks the way it does and better prepare them for discussions about its future development.

“There are large gaps in our understanding of Bratislava,” said Henrieta Moravčíková, one of the book’s authors. “Its (un)planned nature makes Bratislava unique - it is its identity.”