Mareena’s new campaign is flashy, but its message is simple: Islamophobia has got to go. 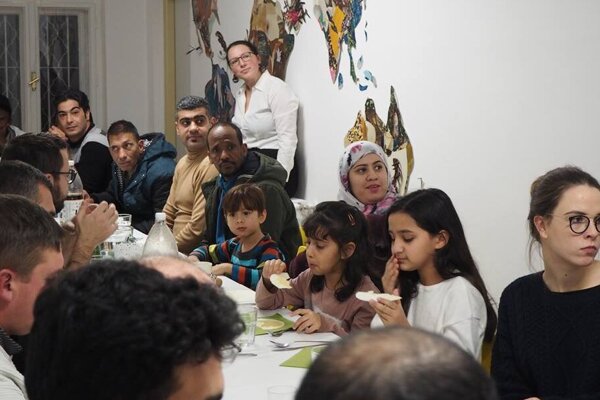 “Sometimes we are ruled by cats” proclaims a poster depicting two women of different ethnicities sitting at computers as mischievous cats distract them from their work. The women, dressed in colourful outfits and accessories, look amused and care-free, but the quotation on the bottom of the poster is much more serious in tone.

It reads: Look for similarities, not differences. Together against Islamophobia 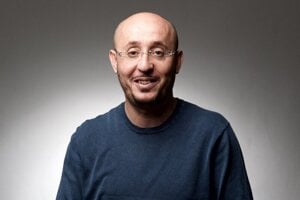 Related article: Muslims were more accepted in Slovakia shortly after the fall of socialism Read more

Launched on January 18, the Look for similarities, not differences campaign aims to reduce Islamophobia, defined as a fear of and prejudice against the religion of Islam and Muslims, by pointing out what Muslims and non-Muslims in Europe have in common. The campaign, funded by the European Commission through the international project COPE, is a collaborative effort of four organisations from three European countries: The Museum of Modern Art MUMOK and Caritas Wien of Austria, the Polish cultural centre NOMADA, and Mareena, a civic association in Slovakia.

The campaign “presents the public with entertaining illustrations from everyday life that will please or upset everyone, regardless of religion, exactly the same”, say its organisers.

A call to action