Public service TV linked death with vaccination. Authorities claim there is no proof for that

Slovakia not planning to suspend the AstraZeneca vaccine rollout. 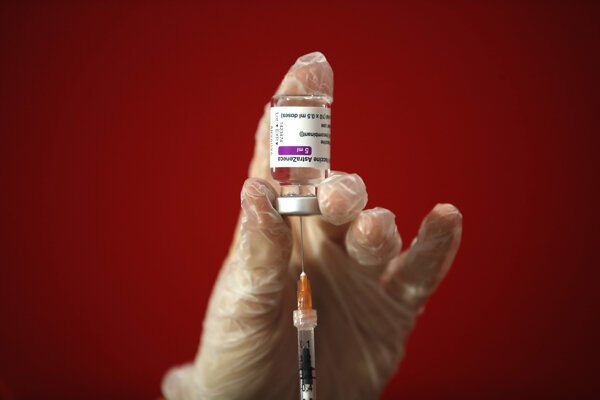 At a time when thousands of people around Slovakia are getting their AstraZeneca vaccine dose in an effort to counter the pandemic that is still hitting the country hard, the public service broadcaster RTVS aired a news report in its prime time news about the death of a 38-year-old teacher who died in February. The authors of the report stressed the death occurred two weeks after the teacher received the first dose of the AstraZeneca vaccine.

The information went viral on social networks and disinformation outlets. Some EU and non-EU countries halted the AstraZeneca vaccine rollout following reports of thromboses after the vaccination was administered.

Slovak authorities, including the Health Ministry, criticised RTVS and other media that reported on the story.

According to the latest information, Slovakia is not planning to suspend vaccination with AstraZeneca.

In the report aired on Friday, March 12, RTVS linked the death of the teacher with the AstraZeneca vaccine, even though no authority could confirm the connection. Only the deceased teacher’s father said he is sure that vaccination was the cause of his daughter‘s death.