Winegrowers have growing concerns as vineyards decrease in size

They fear the absolute collapse of winegrowing. 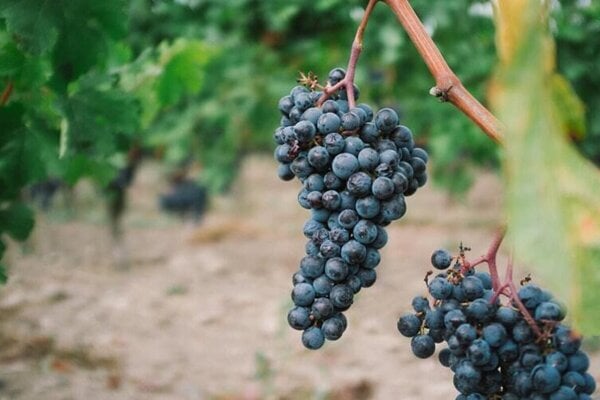 Vineyards producing fruits in Slovakia are decreasing in size every year as a consequence of cheap imports and a lack of support. If this continues, it may result in the absolute collapse of winegrowing, the Guild of Winegrowers and Winemakers of Slovakia pointed out. 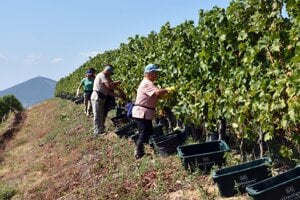 Slovak wines do great abroad, but inspectors see them as unfit at home Read more

They do not like the third reduction of payments for the restructuring of vineyards and the insufficient support they have received during the pandemic.

Winegrowers expect the area of fruit-producing vineyards in Slovakia to decrease to 7,000 hectares. In 1989, Slovak vineyards covered a total of 30,000 hectares.

“The year 2021 will be for winegrowers and wine producers in Slovakia the hardest in history,” the guild said, as quoted by the TASR newswire. “We call on the Slovak government to reform its attitude in winegrowing and winemaking.”

Establishing a fund would help

Winegrowers and winemakers received from the Agricultural Paying Agency (PPA) information that the volume of allocated finances for the programme “Restructuration of Vineyards” is not sufficient for the number of applications and the newly-planted areas. Payments should be decreased by more than 33 percent on signed projects. Support from PPA is not paid. The obligation to finance the renovation of vineyards with a new bank loan is liquidation, according to winegrowers. 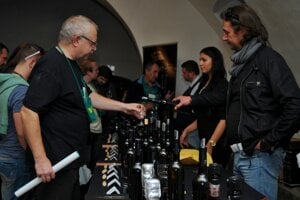 “The Guild of Winegrowers and Winemakers of Slovakia asks the Agriculture Ministry to promptly resolve this situation and compensate for the reduced funds in order to avoid the already mentioned loss of winegrowing areas and distrain of growers,” winegrowers said, as quoted by TASR.

The coronavirus pandemic also brought problems to winegrowers and wine producers through the closed facilities of their customers. While restaurants and pubs were partially compensated, the winemakers and winegrowers, as suppliers of these gastro operations, were not compensated at all, according to the guild.