We’re an anomaly in the EU. Why are Slovaks spending more money?

One reason might be the more moderate pandemic in the country last spring. 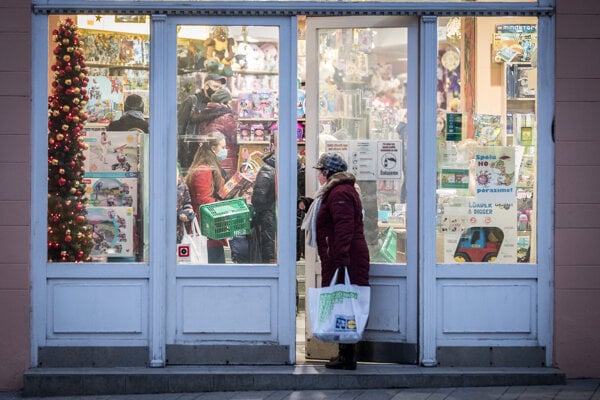 Statistics suggest that EU inhabitants cut their spending last year, due to closed shops and fears of losing their job. Household consumption in Spain dropped by 12.5 percent year-on-year, while in Italy it went down by 11 percent, in Germany by 5.7 percent, and in France by 6.5 percent.

It was expected that households in Slovakia would follow suit, but the opposite is true. Slovakia has become an anomaly in the EU since the household consumption here increased by 0.9 percent y-o-y last year, according to the Eurostat statistics office. Apart from Slovakia, consumption went up only in Hungary (by 0.6 percent) and Poland (by 0.2 percent).

The Finance Ministry led by Eduard Heger (OĽaNO) boasted on Facebook that the higher household consumption – the highest in the EU – was impacted by the Igor Matovič government’s support of the economy, amounting to more than €5.4 billion.

Is it really the effect of government assistance or rather the Slovak mentality that impacts the evaluation of risks? The answer is complex.

Both good and bad news