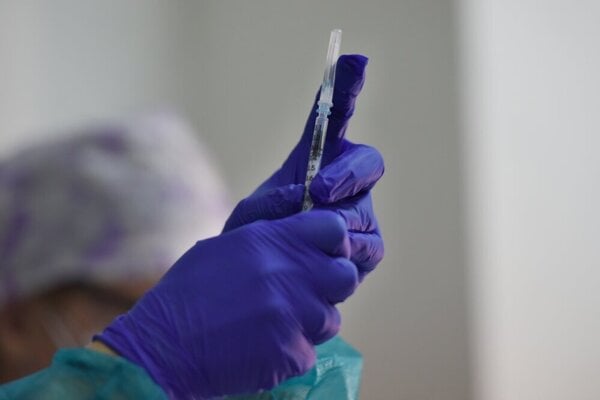 The Health Ministry could have ordered 3 million Pfizer/BioNTech vaccines, the most popular among people in Slovakia, but has not done so. The ministry insists a large batch can still be purchased and there will be enough jabs for everyone.

The Hospodárske Noviny daily reported on March 15 that the country gave up on the vaccines, and only ordered a small portion of what was offered, kicking off a controversy, particularly by pointing out that the failure to order the Pfizer/BioNTech vaccines coincided with the arrival of the Russian Sputnik V vaccines.

The Health Ministry later admitted that it ordered a smaller portion of vaccines from the first batch offered, but that it managed to order a larger package to arrive in the following months. Thus, Slovakia has effectively not wasted any opportunity to order a sufficient number of doses, the ministry insists. The ministry officials also refuted the claims that the decision was somehow linked to Sputnik V. 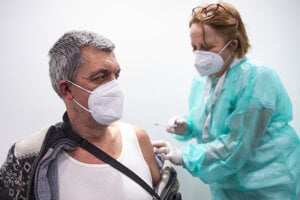 The question remains why the ministry did not order the full batch when it was first offered, especially since this was when deficiencies in the delivery of other vaccines had already been reported.