The street behind the walls of the castle

Kapitulská Street is separated from the castle and remains largely untouched. 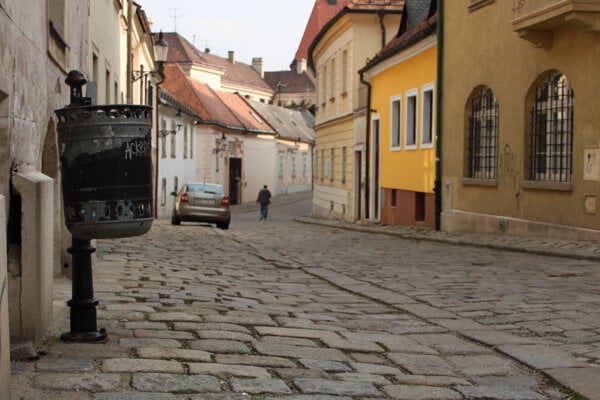 Kapitulská Street is one of the oldest thoroughfares in Bratislava and has existed since at least 1204, when a canonry relocated there from the Castle Hill. St Martin’s Cathedral is also located at one end, ensuring the street’s great importance.

City walls built in the 14th century separated Kapitulská Street from the castle complex and the street earned the nickname “cvinger”, meaning “the street behind the walls”.

It has also remained largely untouched, without shops, cafés or restaurants, to this day. Most of the buildings along the street are the property of the Catholic Church and have resisted development.

Fifteen buildings on Kapitulská are on the list of the cultural and historical monuments, including two palaces, the theological college (Collegium Emericanum) and some burgher houses. However, a number of them are waiting for reconstruction and one of the palaces, the Esterházy Palace, is considered to be the biggest ruin in Bratislava. 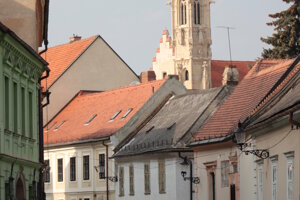 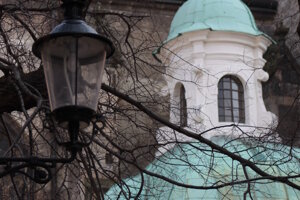 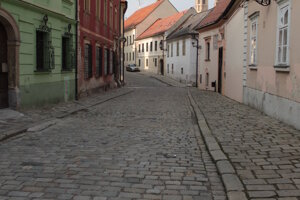 The street is an open site throughout the week.

Admission is not needed.