What happened with Slovakia's taxes last year and where it's leading

Last year’s reforms focused on the new Kuzarbeit scheme as well the Recovery Plan Framework. This year’s pro-business changes focus on the Smart Tax package as explained below. 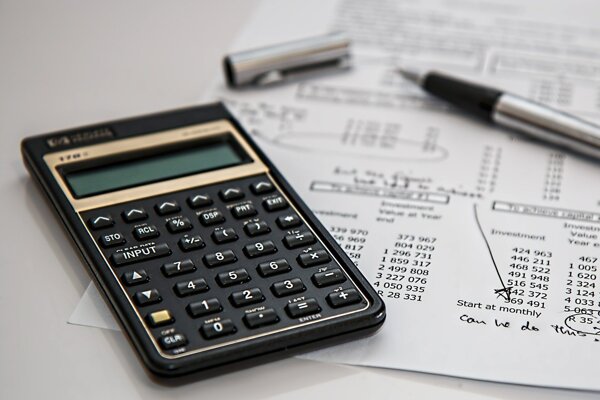 The Slovak Finance Ministry has been working on a package with pro-business-oriented tax changes under the working title of “Smart Tax” since the beginning of this year. It focuses on the corporate income tax field, and a restarting of the economy after the pandemic.

My task assigned directly by the finance minister is to bring in strategic suggestions and guide their implementation in the tax law.

For several months, we have been reading provocative headlines questioning whether there will be any reform at all. The answer depends on what one imagines under the tax reform. If you belong among those who only consider revolutionary changes to be reform, such as the Estonian tax, do not bother reading further. However, if you want to understand what happened in the previous year in Slovakia and what you can expect by the end of this year, read on.

Firstly, I feel that I should highlight the introduction of the initial “pandemic” Kurzarbeit scheme as a solid foundation for the long-term Kurzarbeit concept, of crucial importance for our economy. For years, the voice of both small and large employers has gone unheard by the previous government. Last year the issue was first seriously discussed and last month the Slovak government approved this long-term scheme.

I personally think that the Kurzarbeit is such an important change that the government deserves applause, even if no other big changes within the tax wedge reform are not pushed through this year. In terms of sustainability of Slovakia, this will be a key step of this government. Yet, not much has been written on the positive effects so far, even though the scheme was approved without having to increase social insurance contributions.

Secondly, we should keep our fingers crossed for the implementation of the entire reform plan presented in the Modern Slovakia document, which will be crucial for drawing the generous amount of over €6 billion waiting for us in the RRF EU fund, and approximately another €20 billion from related EU funds. The main aspects of the tax reform have been defined in the “Fiscal Reform” chapter for over half a year.

First, we need bigger growth and a fairer tax system (by supporting investments and decreasing barriers to the employment of low-income groups). Second, there has to be a shift from the taxation of economic activity to the taxation of consumption and to environmental taxes. Third, more emphasis should be placed on the principle of tax neutrality (e.g. in the concept of tax loss carryforward or group taxation).

To put it simply, the framework of the tax reform has been set since summer 2020: decreasing the tax burden on work and increasing taxes on property and consumption.

Introduction to the Smart Tax Package

Personally, my work this year focuses on the package with the working title “Smart Tax”, mainly in the corporate income tax area. Below I present an overview of suggestions from the business sector, which I believe will find broad support.

Within the first phase, which does not have a significant budgetary impact, we have taken the time and gone through all "100 measures for entrepreneurs". Accordingly, the measures focus on increasing the legal certainty, reducing the bureaucratic burden and decreasing the costs of businesses. The key measures were already introduced a few weeks ago and can be summarized in 3 points:

In addition, the first phase plans on the creation of an interdisciplinary working group for the family business project, which should consist of three pillars:

The second phase contains measures with a more significant budgetary impact, primarily aimed at improving the reputation of Slovakia as an investment destination, and at the decrease of the tax and social security burden as the key motivation tool for employers.

Currently, measures in the following areas are likely to be approved also by the Financial Policy Institute, which assesses the justification of the impact on the state budget: 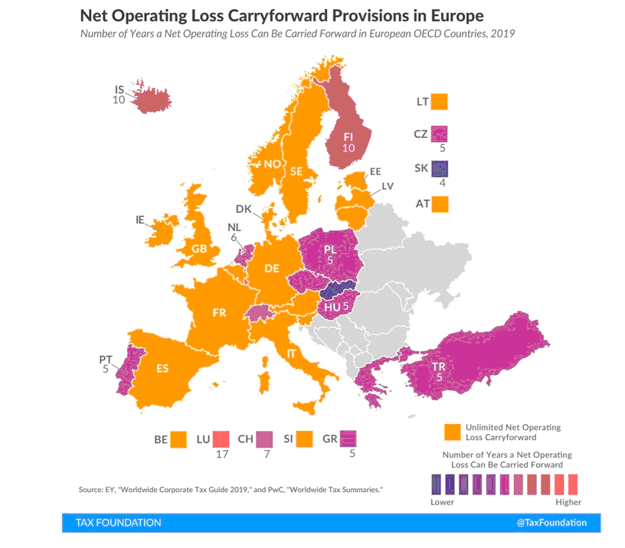 I strongly believe that there is no need to make radical changes during the pandemic. However, the economy will need a restart – the sooner the better. What we need is an appetite for investment, not restrictions such as a strictly limited time frame for tax loss carryforward.

In the last phase, there will be political decision-making on tax rates.

I do not think it is decisive at the moment, but I would welcome if Slovakia dropped its corporate income tax rate under 20 percent to become competitive with the V4 countries.

I have repeatedly proposed that important legislation should be adopted at least six months before it comes into effect, otherwise the effectiveness should be postponed until January 1 of the following year. This crucial measure in terms of rule of law and predictability still has a chance to be adopted by the government after the pandemic is over.

I also declare here that I will keep reminding our government officials of their pre-election promise.

Last but not least my prediction regarding the current government crises is optimistic, also regarding the second and third phase of the Smart Tax. I believe that the outstanding changes to be implemented are inevitable in order to restart Slovakia's economy after the pandemic period, regardless of how the new government will look.

In 1996, Renáta Bláhová started the tax advisory firm BMB Partners. As a tax advisor and auditor, she has over 25 years of experience in international tax law and specializes on transfer pricing, tax litigation, audit, M&A and financial due diligence. Her professional career started in a former Big-6 company. Bláhová is the author of numerous professional publications and articles. She also writes blogs for the lay public, trying to explain tax issues in a simple and understandable way. She is an advisor to Finance Minister Eduard Heger on business environment issues.