Slovak MEP Miriam Lexmann said it is regrettable that China, instead of solving the situation, reacts with threats and sanctions against MEPs. 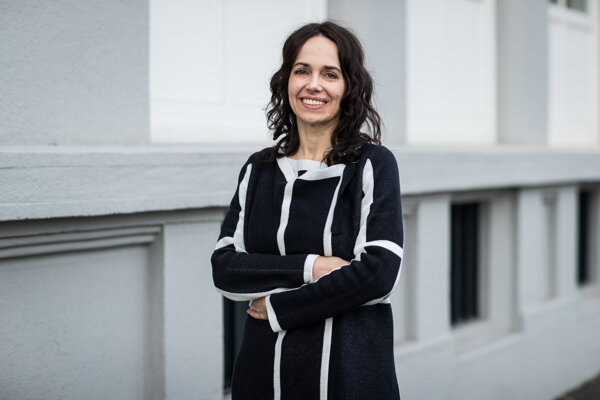 Slovak MEP Miriam Lexmann is on a list of Chinese sanctions.

China implemented a sanction against several European institutions and representatives that harm Chinese national interests, according to the Chinese capital of Beijing. This step is an answer to the decision of MFAs of the EU member states who imposed sanctions against Chinese representatives responsible for pursuing the Uyghur minority in Xinjiang. There are more than ten people on the sanction list, including MEP Lexmann.

Lexmann said it is regrettable that China, instead of solving the situation, reacted with threats and sanctions against MEPs.