She hopes to return to the new cabinet. 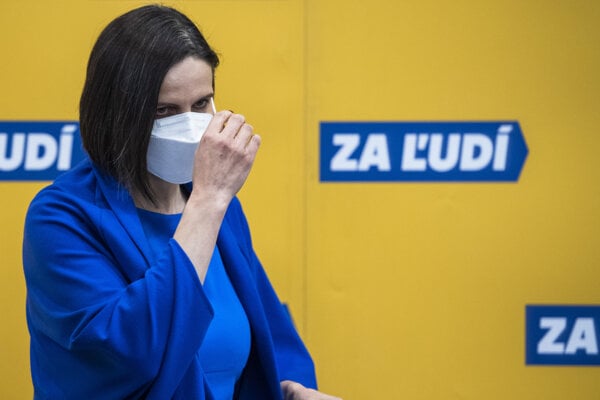 Justice Minister Mária Kolíková (Za Ľudí) has resigned from her post, announcing the decision on March 23.

"I was convinced this was a government of change and that the four ruling parties had a chance to bring about changes," Kolíková told the press conference.

Kolíková hopes that she will return to the post in a new, reconstructed cabinet. She added that conditions for reconstruction of the government have been fulfilled.

She will meet with President Zuzana Čaputová in the afternoon.

“A minister whose work we are very proud of is leaving and we thank her very much,” said Veronika Remišová, chair of junior coalition party Za Ľudí.

Remišová said that she will announce her resignation if she sees that coalition negotiations are going nowhere. “I hope this will not happen,” she stated and repeated that a coalition of four is still the best solution for the coalition crisis.