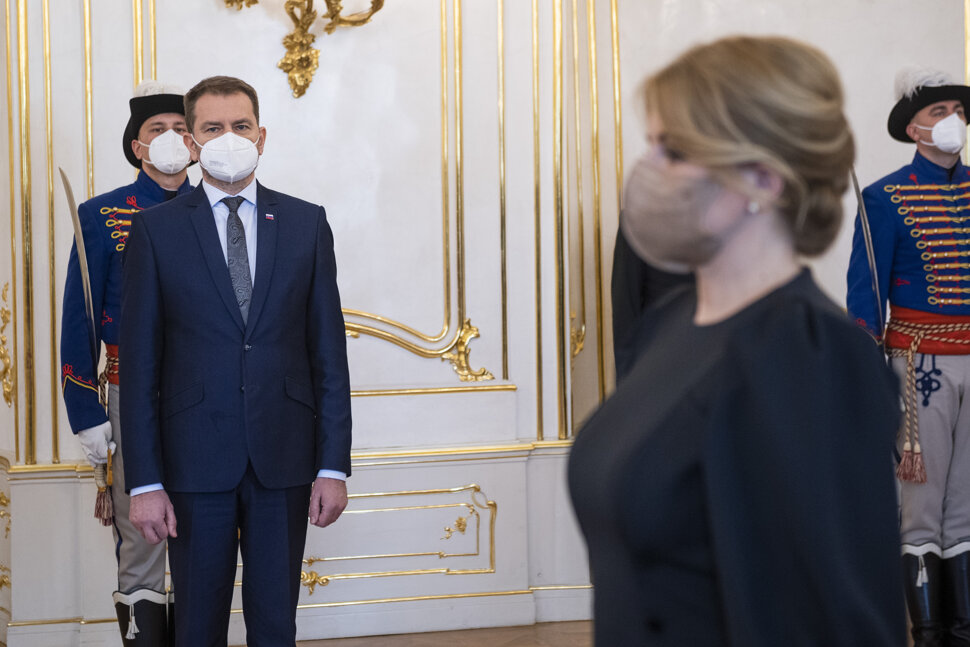 This is the Tuesday, March 23, 2021 edition of Today in Slovakia. Learn about politics, business, and other notable events of the day in Slovakia in less than five minutes. If you like what we are doing and want to support good journalism, buy our online subscription. Thank you.

It has been a busy day for the Presidential Palace. First, Economy Minister Richard Sulík (SaS) delivered his resignation to President Zuzana Čaputová in the morning. In the afternoon, Justice Minister Mária Kolíková (Za Ľudí) followed suit.

Both resignations were a response to the conditions presented by PM Igor Matovič (OĽaNO) on March 21, who said he would step down from his post subsequently.

Kolíková hopes she will return to the post under a new, reconstructed cabinet. She added that the conditions for the government reshuffles have been fulfilled.

Both SaS and Za Ľudí stressed that it is now Matovič's turn to resign and open the way to a new cabinet with a new prime minister, supported by the existing four-party coalition.

Speaker of Parliament Boris Kollár (Sme Rodina) meanwhile said that if parties do not come to an agreement by the end of the week, there will be a snap election.

“It is our mistake; we either have to put this in order or break up decently,” he said. At the same time, he suspended the ongoing parliamentary session, postponing it until March 30.

Čaputová has called on Matovič to end the crisis and resign.

"It is inevitable that through his resignation, the PM will allow for an agreement on the government reshuffles between the coalition partners," she said. "The status and position of a person is not and must not be more important than the interests of the country and its citizens." 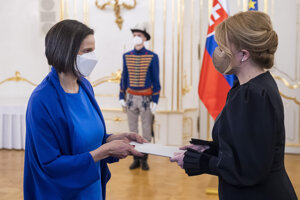 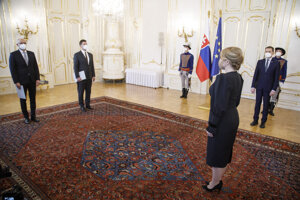 Slovak MEP Miriam Lexmann has been put on China's list of sanctions, following the decision of EU foreign ministers to impose sanctions against the Chinese representatives responsible for pursuing the Uyghur minority in Xinjiang.

Lexmann said that it is regrettable that China, instead of solving the situation, has reacted with threats and sanctions against MEPs.

“If [the country] continues this kind of reaction, it will clearly show that it is not a constructive partner but a rival undermining the fundamental values and principles that are the basis of international cooperation,” Lexmann stressed, as quoted by the SITA newswire. 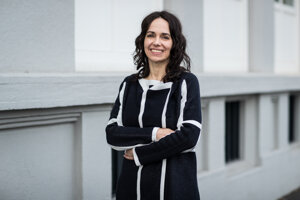 He referred to the gradually improving situation in Slovakia. Although the country will remain in the black tier next week, regarding districts, there will be only 14 districts in the black tier (down from the current 20), while another 58 districts will be in the dark red tier and the remaining seven in the red tier.

Still, Heger warns of any lifted measures during the upcoming Easter holidays. 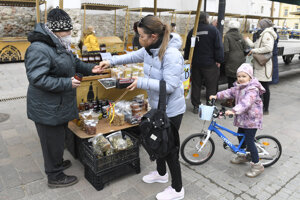 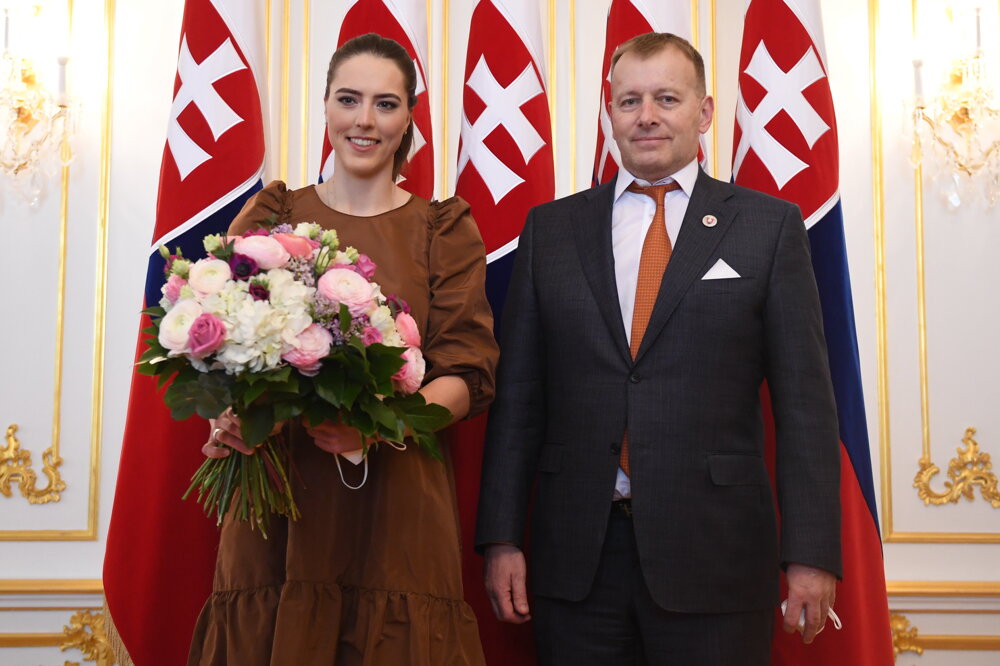 Descendants of Slovaks living abroad would like to gain Slovak citizenship easier. They have been pushing to eliminate the residency requirement from the law, the main obstacle they now see in their access to Slovak citizenship.

“It’s not necessary to create additional barriers and make people choose their national alliance,“ Zuzana Palovic said. “You can be Slovak no matter where you are, and a Slovak family does not have to be divided by artificial lines, land or water.” 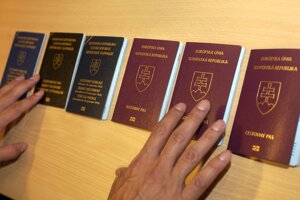 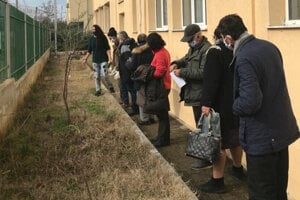 Blog: How a collective garden could help vulnerable groups during the pandemic Read more 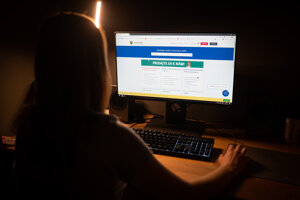 One week left to submit tax return. No postponement on deadline this year from state Read more 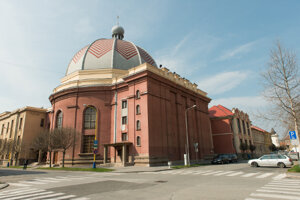 From a warehouse to a house of music Read more