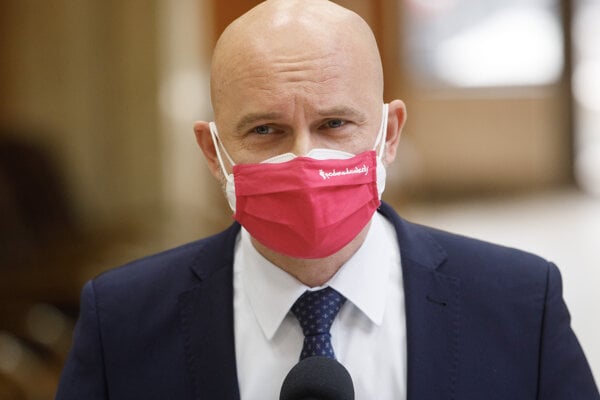 "It was a pleasure to work with you and get to know you as colleagues," Korčok wrote. He asked the other cabinet members to stick to the governmental programme statement in the field of foreign and European policies.

Gröhling will meet with President Zuzana Čaputová on March 25 at 14:00 to hand her the resignation. He bid farewell to colleagues, teachers and employees of schools at the cabinet session. 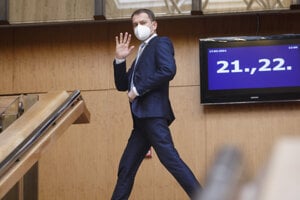 Earlier this week, SaS chair Richard Sulík and Mária Kolíková of Za Ľudí left their posts of economy minister and justice minister, respectively. They did so after PM Igor Matovič (OĽaNO) said he would step down only if his coalition partners meet certain conditions.

A room for government reshuffles

“I’m thankful for the opportunity to initiate changes in education and shifting the education system to the 21st century,” Gröhling told the press on March 24.

He continued that he did everything not to transfer the political situation into schools, and added that if the pandemic situation starts improving, more schools will be able to open on April 9, after the Easter holiday.

Gröhling believes that his resignation will create room for government reshuffles.

Junior coalition party SaS said earlier that they are giving PM Igor Matovič time until March 24 to resign, otherwise the SaS ministers will step down. Matovič is still PM.