General Prosecutor Žilinka questions the constitutionality of a national emergency

The limitation of fundamental human rights and freedoms should also correspond in a national emergency, he said. 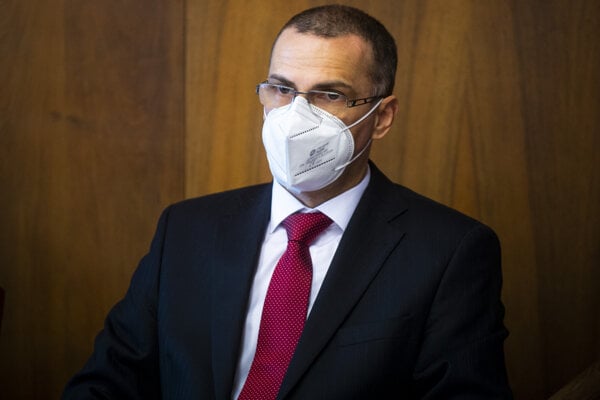 General Prosecutor Maroš Žilinka has turned to the Constitutional Court, questioning the constitutionality of limiting fundamental human rights and freedoms through the prolonged national emergency.

He wants to know whether the provisions on curfew with exemptions requiring a negative antigen test result are appropriate for achieving the declared goal, and whether the mandatory nationwide testing, with absence being penalized, can be considered an appropriate limitation of fundamental rights and freedoms, the TASR newswire reported.

Limited right to use property 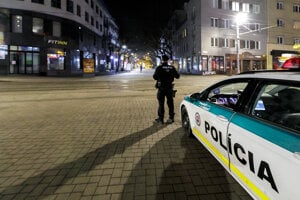 Žilinka opines that the restricted movement intervenes in the execution of other fundamental rights and freedoms guaranteed by the Constitution.

This includes property rights, particularly the right to use property in another district; the freedom of religion through restricted participation in masses, religious services and education; as well as the right to assembly or the right to do business, TASR reported. 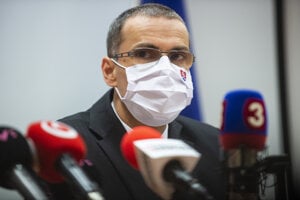 Žilinka opines that even in a national emergency, the extent of limitations should be appropriate.

He also wants the Constitutional Court to check the ban on travelling abroad for holiday.

“The aim of the submitted proposal is to achieve a constitutional and legal framework for the restriction of fundamental rights and freedoms during the national emergency and in other crisis situations,” said Dalibor Skladan, spokesperson of the General Prosecutor's Office, as quoted by TASR.

Žilinka has questioned several restrictions in the past. Most recently, he turned to the Constitutional Court in connection with the ordinances issued by the Public Health Authority.

Read more articles by the topic
This article is also related to other trending topics: Maroš Žilinka