Only Bulgaria and Croatia are expected to vaccinate fewer people, according to the recent changes to the distribution key. 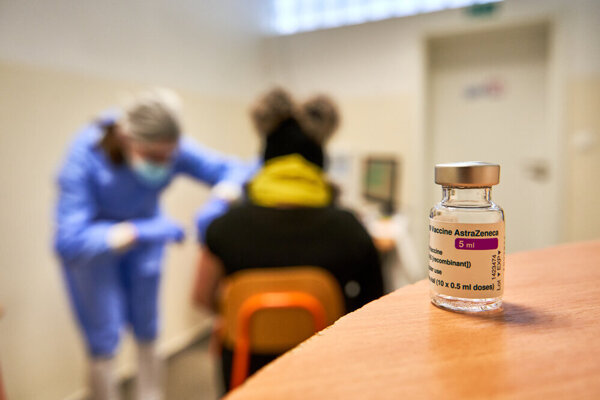 Slovakia may be one of three EU countries that will have the fewest vaccinated people by the summer.

This is according to a document obtained by the Czech daily Hospodářské Noviny and the Euractive website.

This is due to a change in the distribution key, according to which vaccine manufactures will deliver more vaccines to the EU member states that have ordered greater numbers of doses. As a result, Bulgaria, Croatia, Slovakia, Latvia, Czechia and Estonia will be unable to vaccinate half of their populations by June, according to Euractiv.

Data shows that Malta could have enough jabs to vaccinate 92 percent of its population by the end of June, followed by Denmark (79 percent), the Netherlands (64 percent), Cyprus (62 percent), Sweden, and Germany (both 60 percent). 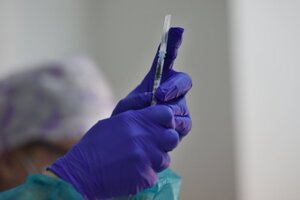 On the other hand, Bulgaria and Croatia will only receive enough doses for 36 percent of their population, while Slovakia should have enough vaccines for 39 percent of its population, Latvia for 42 percent, Czechia for 44 percent, and Estonia for 48 percent.

Several EU country leaders have already asked the European Commission to change the distribution key again and return to the pro-rata-based system.

Bratislava reportedly ordered less than 71 percent of the vaccines it was entitled to.

Altogether 564,458 people have received their first jab as of March 24 in Slovakia, and 246,884 have been vaccinated with the second shot. To achieve herd immunity, about 3.3 million people should be fully vaccinated.

Read more about the coronavirus development in Slovakia: