The spark for wool production is coming back

The craft may once again become a source of money making. 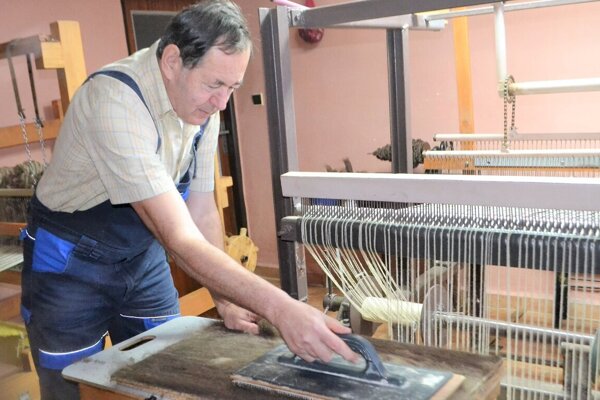 The village of Klenovec in central Slovakia is trying to restore its wool production tradition.

The Banská Bystrica Self-Governing Region has suggested that there will be a new social enterprise established, focusing on the production of wool. The project will be supervised by Ján Fotta, who is probably the only person in the village and in Slovakia who works with wool textiles as traditional craftsmen used to in the past, the MY Novohrad regional newspaper reported. He currently makes traditional rugs in his own home.

"We want the state to help us with this project because wool is not properly processed and herders have an evident problem with that," said Roman Malatinec, the deputy governor of Banská Bystrica Region, as quoted by MY Novohrad. "We want to use wool in the construction industry and return its purpose in traditional culture." 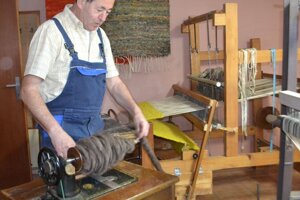 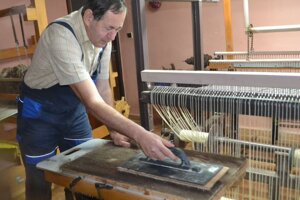 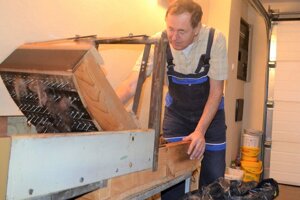 Fotta supports the idea of rekindling the traditional craft.

"I am excited to see that such hard work has resulted in creating this project," Fotta said, as quoted by MY Novohrad. "We have looked for various ways to bring the craft back. We are thankful to CHKO Poľana because they approached the region and I since they knew I worked with wool."

The state has already promised financial support to the project, he added.

The plan is to create a space for processing and manufacturing wool, Fotta explained. Plans include creating traditional products, which would cover about 10-15 percent of the company's production. There are also plans to sell products in shops, MY Novohrad reported.

Each new workspace is good news

Klenovec Mayor Zlata Kaštanová is happy to hear of new activities that can create new jobs, as the district of Rimavská Sobota has one of the highest unemployment rates in the country. If the project is launched, there will be 10 new jobs at the beginning.

"The reconstruction of the old building where the company will be located will also help the location look more appealing to the people who like to walk around in the area," Kaštanová added. 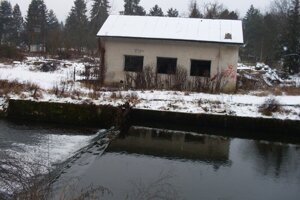 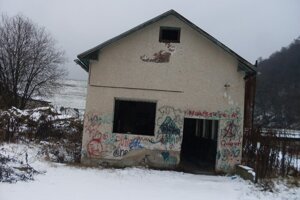 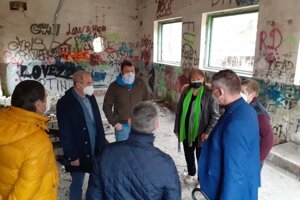 Revenue for wool does not cover costs for cutting

The situation regarding the processing of wool is not good, according to Fotta. Farmers shearing the sheep sell wool for barely any profit.

The rugs made of wool served to cool people down in summer and keep them warm in winter. They also served as good protection from bad weather conditions. Lately, people are more interested in them as one of the Klenovec inhabitants told MY Novohrad.

The establishment of new social enterprises is one of the priorities for the Banská Bystrica Self-Governing Region, which has opened a call for farmers and small producers who would like to establish a social enterprise. As many as 15 people have responded, Regional Governor Ján Lunter said, as reported by MY Novohrad.